Originally released for Windows PCs in 1997, Lunatic Dawn: Passage of the Book is open world dungeon crawler, somewhat along the lines of MicroProse’s classic RPG Darklands, but with some unique (and uniquely Artdink) twists of its own. For instance, the primary translator for this project, Helly, noted situations in which your party members could get annoyed with you, leave your party, start doing quests on their own, get married and have children, and take out some of the bosses instead of you.

Updated to run on modern PCs around 2007, it was finally made available to Western audiences via Steam in early 2015, albeit in an untranslated state. This project started shortly thereafter to rectify the lack of a translation for the Steam version.

While this translation is still being regarded as a beta – there are a lot of random elements, obscure events, and, as noted above, things that can go off the rails, all of which complicate testing – it should be fully playable. 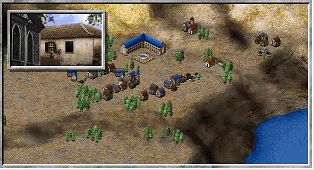 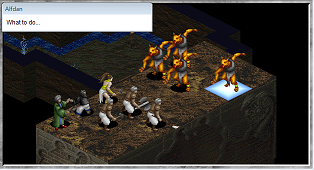