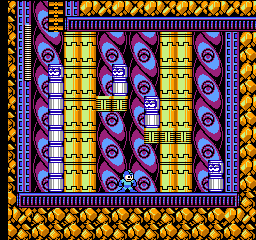 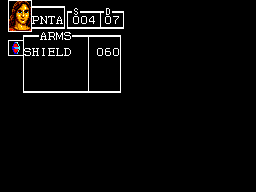 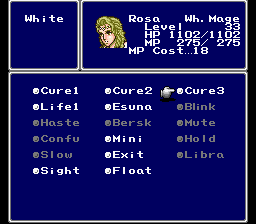 Dynamic-Designs has released a fully playable English patch for Demon Child Zenki: Battle Raiden AKA Kishin Douji Zenki: Battle Raiden. This is a fun and at times challenging platformer for Super Nintendo with some pretty nice graphics. It is definitely recommended that you let the intro cycle a few times until the controls explanation starts as there are special moves that are required to finish the game which are explained during the controls explanation. And this can only be seen by letting the intro cycle a few times. 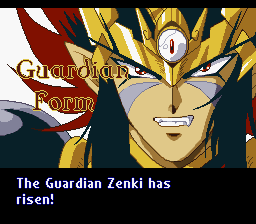 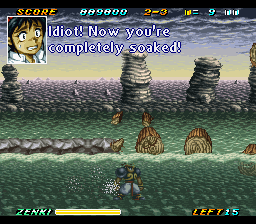