Sin and Punishment dubbed to Spanish!

From the perpetrators of the Time Crisis and The World Ends With You Spanish fandubs, comes a new project: Sin and Punishment: Successor of the Earth for the Nintendo 64.

Based on Zoinkity’s original romhack, this patch completely localizes the game to European Spanish, with a full dub comprised by eleven voice actors! The dub is optional, as you can also have the original English voices, but Spanish texts.

There’s also a small treat for the English-speaking audience: We’ve also translated the game’s manual to English and Spanish, as it contains story elements that are completely absent from the game!

You won’t be able to see the acting just by screenshots, so here’s our final sample: https://www.youtube.com/watch?v=32nxXdVDGwY 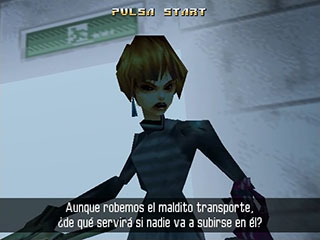 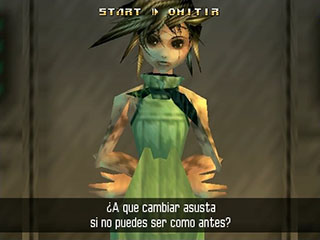