King of Kings is now in English!

Here to announce the completion of King of Kings for the NES by Namco! This game which inspired Megami Tensei, is a strategy game where you the player must defeat Lucifer and his demons and reclaim the land. There are up to 22 different kinds of playable units in the game to select from in order to defeat the enemy. There is also a multiplayer mode in which up to 4 players can fight against each other as well if you wish to play amongst friends. For an old title the game is involved but if you like strategy games, you should give this one a try! 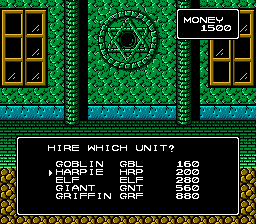 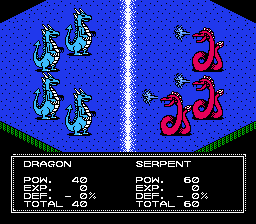