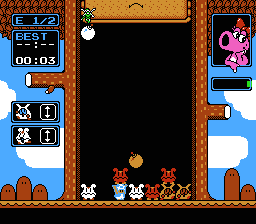 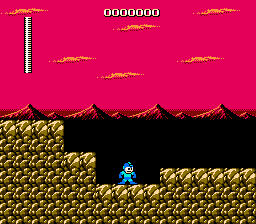 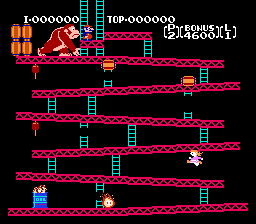 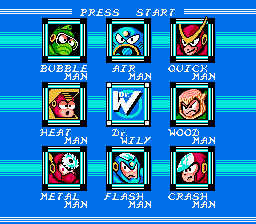 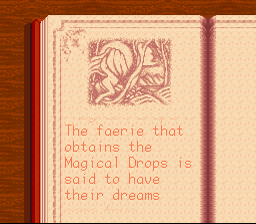 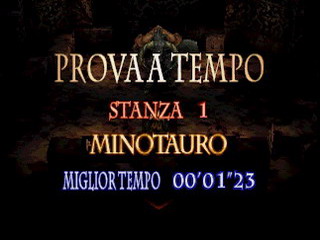 Today we are releasing a complete translation patch for the wacky Japanese RPG, Ninja Rahoi.

The translation was started by aishsha sometime in 2009 and he did most of the translation and hacking. Pennywise did all the final hacks and final draft of the script. We also had the help of several excellent translators who helped with us puns, obscure text and whatever else craziness the game threw at us. Those people are Ryusui, Eien ni Hen and harmony7. Without them, this translation would not be what it is now.

This is also more than a translation. It is also a localization. The game featured a plethora of jokes and puns based on Japanese history and pop culture of the time. Just doing a literal translation would have stripped the game of its humor. So the decision was made to replace all the jokes with Western equivalents while retaining the spirit of the original. This translation is a lot of fun to play just for the text, but also a lot of work went into it. The game does take place in Japan and no attempt has been made to remove that aspect. It is and will always be a wacky Japanese game.

Speaking of the game, it was made by the same folks who did Momotarou Densetsu, which was translated by KingMike a few years ago. Without having the played the game, there are probably similarities between the two. So if you liked that game, you’ll probably like this one.

The game might be a DQ clone, but it is anything but generic. There are plenty of hilarious joke enemies and there is a Ninjutsu system that levels up through use in battle. The game does feature your old school grinding though.

Lastly, the game does not use the traditional SRAM for battery backed saving. Instead it uses an external add-on for the Famicom called the Turbo File. It was made by ASCII, the same company who published this game. So if you’re playing on a flashcart, you won’t be able to save unless you have Famicom and a Turbo File. We did not feel like hacking traditional SRAM into the game, but if someone would like to do that for us, we would graciously accept it. Otherwise, use your favorite emulator. 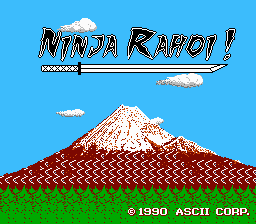 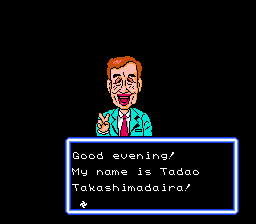