The folks behind the Front Mission 5 patch are still working on making the rest of the franchise (not just the games!) available in English. They just released a patch for Front Mission 2 that translated about 70% of the game. The whole script has been translated and the remaining parts are awaiting insertion. In the meantime the team included a text version of the script so those who can’t wait can read from it while playing the untranslated bits.

They also released a prototype patch for Front Mission Alternative.

Head over to their homepage for patches and news updates. 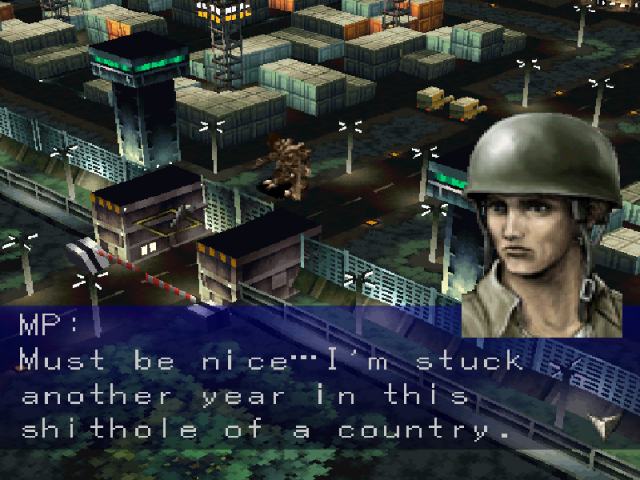