A ROM hack has been released by new creator Signal Beam which attempts to show what it would be like if Super Mario Bros. had been a Donkey Kong game!

Can you reach the top of the construction site and pull the bolt out of the girder to drop Donkey Kong? 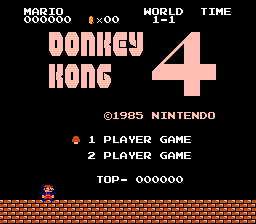 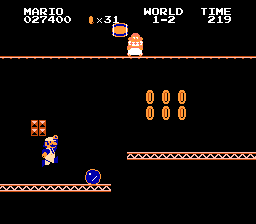