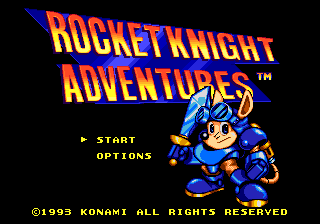 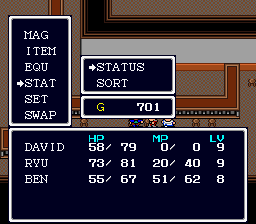 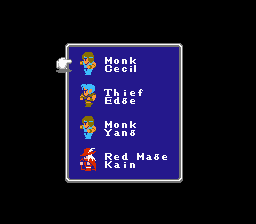 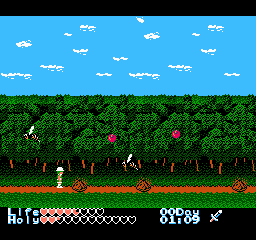 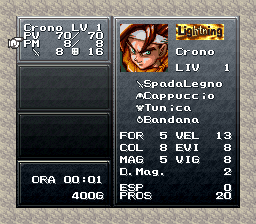 An All Out Fight'N Rage / Streets of Rage Crossover is Here!

Welcome to the Fight’n Rage x Streets of Rage universe! The city has been attacked by an army of evil mutants, led by their mysterious leader “The Boss”. Three brave heroes have gathered to challenge him and clear the city of the dreaded mutants. But… do they really think it’ll be that easy?

From the mind of savok, the powerhouse behind the River City Girls… of Rage hack, comes his next big crossover, SOR2 Fight’N Rage. Play as Ricardo, F. Norris, or Gal in a universe sporting a full replacement of SOR2 baddies in favor of those from Fight’N Rage.

Not convinced yet? Check out the gameplay here. 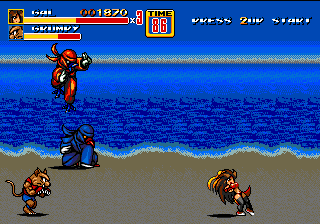 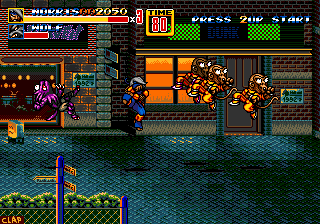