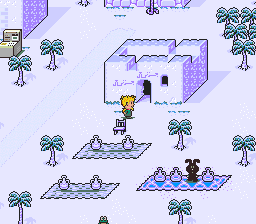 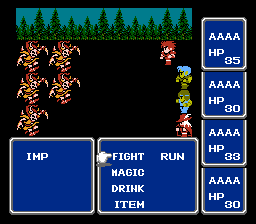 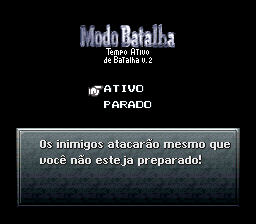 One of the most popular Super Metroid hacks finally descends on RHDN!

Ascent is a full hack of Super Metroid. More Super Metroid with the same gameplay, but whole new level design, new visuals and even some new mechanics. It has approximately the same amount of rooms as the original game, but bigger rooms. The difficulty is harder than the original game, but not too much. The hack gameplay will focus on puzzles, exploration and challenges. The focus on puzzles is stronger than most hacks. However there is multiple ways to advance or solve a problem.

The main idea of this hack is like multiple small hacks put into one with a connected progression and world. So it’s more levels based (multiple zones). With map portions closing behind you at the end of the zone. You will see where it ends on the map in the game. Start at the Abyss of the planet and ascend your way up to the surface.

Will you be able to defeat the black parasites and reach the extraction point? Find out in ascent! 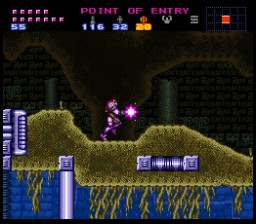 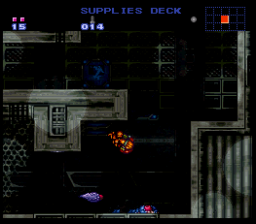