The oft-overlooked, yet beloved cult classic Mega Man RPG series, Mega Man Star Force, has received an expansive mod for the first game. Mega Man Star Force DX aims to completely revamp and modernize the original, by bringing over many features and improvements from the sequels.

New gameplay elements and mechanics have been added, as well as an expanded postgame, restored Japan-exclusive and unused content, and a wide range of QoL improvements. Every aspect of the game has been touched up in some way!

Some of the highlights among the vast list of changes:

But this is only the tip of the iceberg - head over to the project page and check it out for yourself! 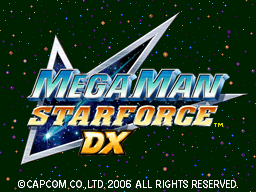 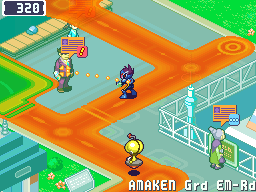