Dragon Ball Z: Buyuu Retsuden is the first and only (official) game from the Dragon Ball franchise made for the Mega Drive. As such, compared to its SNES cousins, it has a lot of exclusives (Krilin!) but lacked some content as well.

One of the divisive aspects is the character voices. It had less voices than the Super Butoden entries (3 per character), and while some are very exciting choices, at the same time most are not specific to the fighters actions, but`phrases like “Die!”, “Take this!”, etc.

This new hack for Dragon Ball Z: Buyuu Retsuden by KanonZombie aims to improve some of the choices made for the voices of the special attacks.

Reportedly, limitations in the game engine (not ROM space) only allows for 3 voices per character, hence the need to change some voices to the generic “Ha!” instead of more specific phrases for the other attacks. But the author of the patch is working on that, so stay tuned for more in the future!

Download the patch HERE and check the new voices!

A short video with the changes can be found here: https://www.youtube.com/watch?v=GuZT5uRM6r4 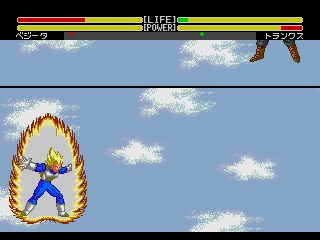 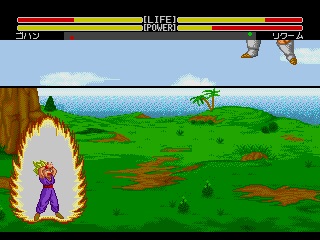