The 2.0 version of the Lunar: Eternal Blue Unworked patch has been released!

When it was localized by Working Designs, Lunar: Eternal Blue for Sega CD had a lot of very controversial gameplay changes - from needing to use experience points to save the game, to jacking up the difficulty of most fights. This patch reverts all of that back to the Japanese version while keeping the official translation, restores the Japanese version’s uncensored graphics, and switches to a much easier-to-read font. No more all-caps dialogue!

The old 1.0 version of the patch was released on the Romhacking.net forums, but it had a few cutscenes which would desync along with slow loading times and a few bugs. The new 2.0 version fixes all of those problems while also fixing a large number of issues with the script. 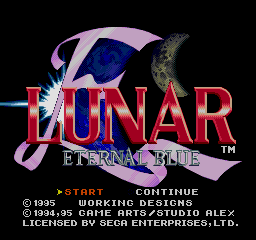 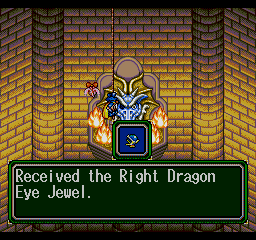