First released back in 2020, Clock Tower Deluxe is a patch for the Point ’n Click horror game Clock Tower on the Super Famicom that adds mouse support and content that was introduced in the game’s PlayStation port along with various quality of life features and adjustments.

This new release’s biggest improvement is the way Scissorman, the game’s antagonist, will be chasing you. Inspiration has been taken from the game’s sequel meaning Scissorman can now follow you from door to door instead of “teleporting” around. Chases will also trigger randomly while you’re wandering around, making Scissorman more of a threat than in the original version.

Unused or cut assets have yet again been restored to give the player more hiding places and even a few single-use weapons to use for defense. Beware though, as Scissorman too has a few new hiding spots that will start a chase once reached!

The included spreadsheet lists all of these recent changes, but another one worth mentioning is a feature that preserves your save file if you happen to press QUICK START on the main menu, which would normally reset your saved progress. This also kicks in when you’re locked onto a certain game over (”DEAD END”) where you would normally die each time if you lacked a certain item.

There is still more that can be done but until then, enjoy this new breath of life into this classic title! 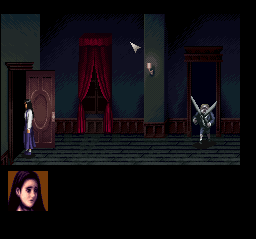 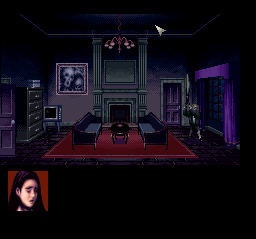 Clock Tower is a Point ’n Click Horror game for the Super Famicom. Being developed by a very small team, it has a great deal of cut content and unimplemented features, along with various details in need of polish.

A port was released for the Sony PlayStation, that added mouse support and some new content such as a new bedroom and two enemies. This patch will add that to the original Super Famicom version.

There are also various bugfixes and some quality of life improvements, such as letting you run through stairs and speed up the credits.

Patches exist for the Japanese original, as well as the fan translations that are currently available. 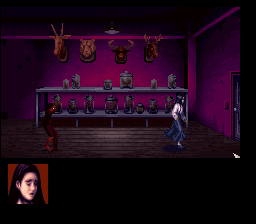 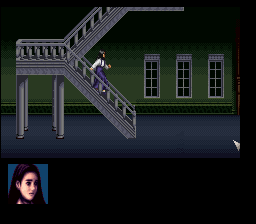