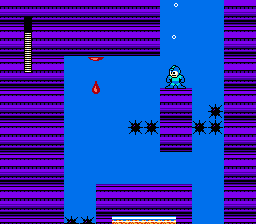 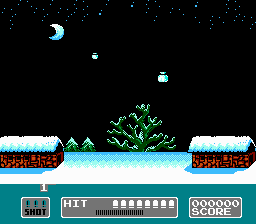 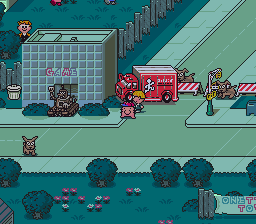 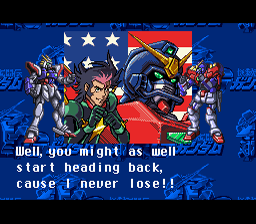 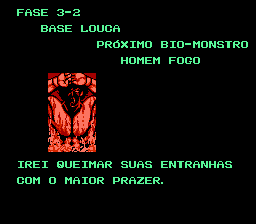 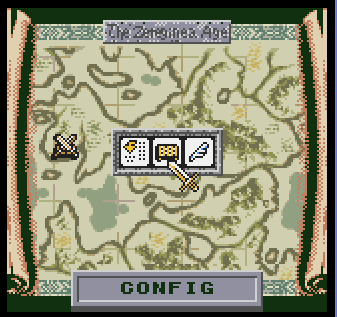 The Game Boy version of Donkey Kong, also known as Donkey Kong ‘94, was a huge expansion to the original arcade game, featuring many new levels, enemies, and mechanics. It even got a spiritual successor in the form of the first Mario vs. Donkey Kong game. Although these games have their fans, neither title has received a level hack until now. This is a simple hack, featuring only four levels with little else changed, but it should be enough to give those who’ve beaten the game an extra challenge (and perhaps give level designers encouragement to make their own level hacks of this game).