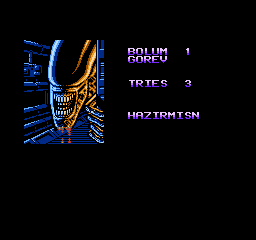 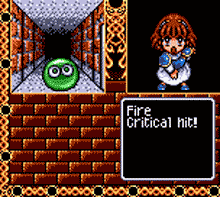 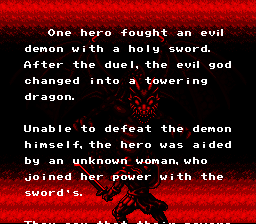 Bubble Bobble was released as an arcade game back in 1986 by Taito. It quickly became popular with its cooperative, simultaneous 2-player gameplay, charming characters, and fun gameplay. Following this success, Taito decided to port the game to several other platforms, including the Nintendo Entertainment System, which was released in 1988, perhaps being one of the most popular ports of the title.

30 years later after the release of the NES title, Bub and Bob are back with Bubble Bobble Deluxe! Bubble Bobble Deluxe features brand new fresh levels for you and a friend to explore, with fast bubble popping action! Trap the enemies inside of bubbles, then pop them! Some graphics have been replaced with ones from the original arcade game, and if you can’t finish the game in one sitting, the password feature will allow you to resume right where you left off. With over 100 levels to conquer, Bubble Bobble Deluxe is endless fun!

What are you waiting for? Grab a friend, and relive this classic, reimagined! 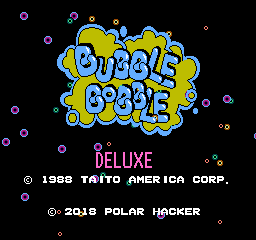