As before, each turtle has their own rebalanced stats including speed, jump, defense, attack, 1/2 health boost, and special weapons. And you can press Up+Start to cycle turtles on the fly. 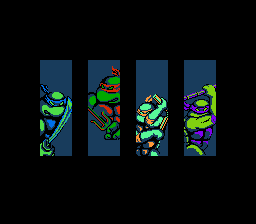 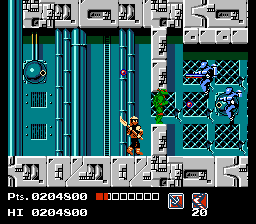