With the recent release of Super Mario Advance 4 to the Wii U virtual console, good old Nintendo decided it was time to dig through the archives and put together a version of the game that includes all 38 eReader Level Cards in it, hardcoded into the rom, rather then the save file.

Some clever people over on GBATemp have managed to take these changes out of the Wii U eShop game and make a patch for v1.1 of the original game, allowing anyone to take a crack at these fun, albeit obscure stages. 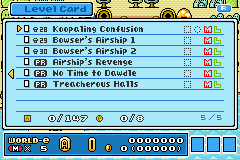 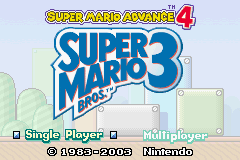