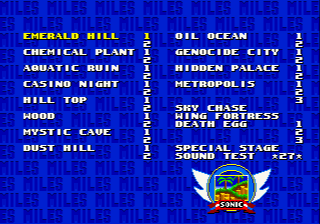 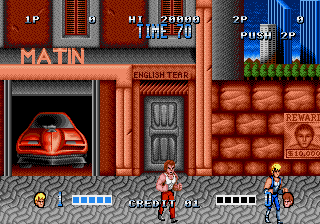 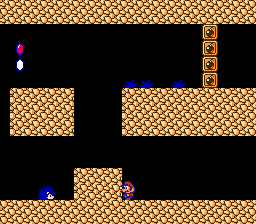 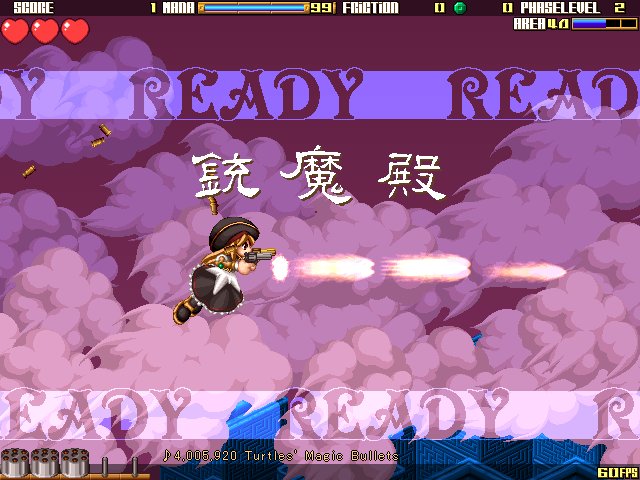 A Link to the Past Redux has been updated to v10!

This update brings forth a whole new slew of features, such as a permanent Shovel which can dig up treasures in the overworld, being able to the Title Screen by pressing Start, some Virtual Console-ported patches to diminish strong coloured flashes, a lot of new bugfixes and a bunch of new optional patches (Remove Low Health Beep, Original Bomb/Arrows amounts, Mirror on both worlds, etc.)

Alongside the brand new features included into main Redux, I’m honoured and proud to introduce a new main Redux patch, “Retranslation Redux”, which features the incredible work of the people at Translation Quest to bring forth a carefully crafted script to be more in-line with the original Japanese script, alongside the original names, uncensored dialogue and references, and much, much more!

But that’s not all! The romhack now has a WIP source code available at GitHub:

You can see many of the modifications done to the game, now as open source! (The repository is not fully compilable yet due to some issues with the map layouts and FastROM)

Hurry up and grab the newest update! Hope you all enjoy the new version!

The Translation Quest team is delighted to present a complete, Japanese-faithful retranslation of The Legend of Zelda: A Link to the Past. For those familiar with Translation Quest’s work with the Dragon Quest franchise, players should expect the same high standard of quality English writing and overall accuracy.

Chicken Knife & nejimakipiyo from the Translation Quest were inspired to undertake this project after repeatedly playing through Link to the Past Redux and feeling that the writing quality of the original script was quite inconsistent and lacking, especially with elements like the Dark World maiden speeches late in the game. As the Translation Quest team went line by line through the Japanese script, countless censored or otherwise altered elements were discovered. The resulting text may appear similar in some sections, but will be found to be wildly different in others.

It was decided to release this retranslation as a component of ShadowOne333’s Redux project, as the Translation Quest team felt that Redux was the best way to play Link to the Past, and it became clear that ShadowOne333 shared the team’s enthusiasm for a fresh translation.

It appears that a handful of other Zelda 3 retranslation / script improvement projects were released in the time between work beginning on this project and its eventual release. The Translation Quest team encourages players to compare these for themselves as far as writing quality, but it should be safe to say that this project takes the most conservative approach to translating the source material of those available.

For those who would like an easy method of comparing this retranslation to the original localization or seeing how this work matches up against the Japanese, follow this link for a helpful comparative google sheet: 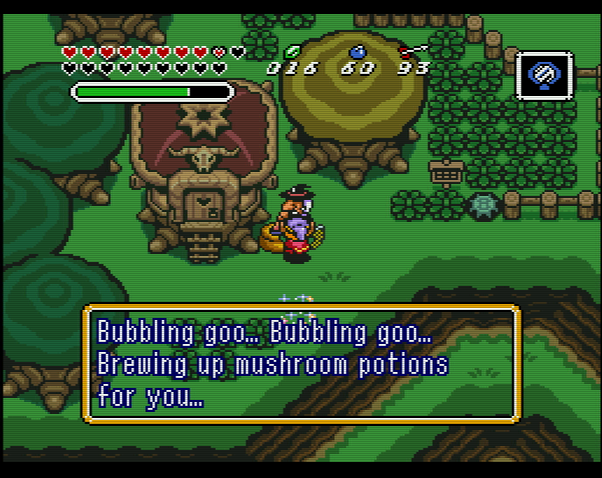 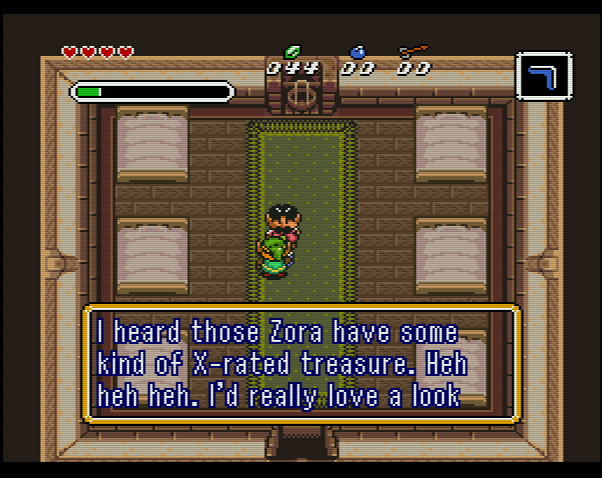