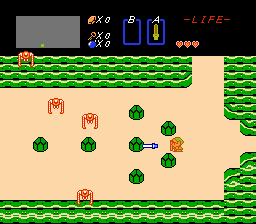 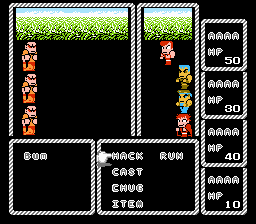 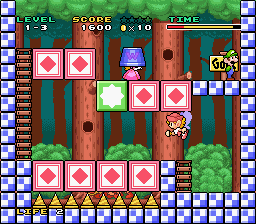 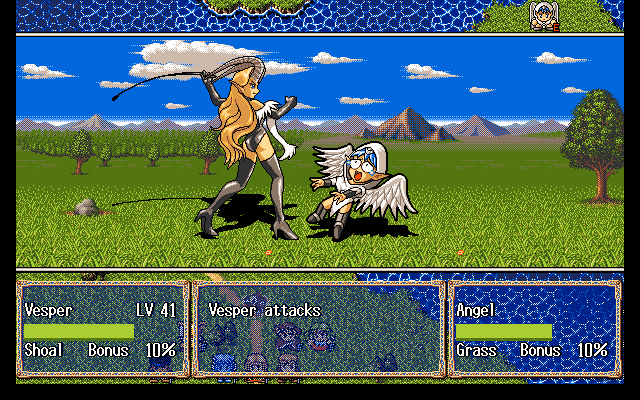 Tired of Dying Without a Chance of Survival? This Castlevania Hack is for You!

Castlevania Simplified 2.0 has been released! This hack was created specifically with gamers that struggle at difficult games in mind. No longer will players have to fear a relentless difficulty curve. While the game has been made easier than the original, there are still some challenging areas within the later parts of the game.

If there are any other classics anyone would love have a “Simplified” version of, by all means, drop me a line. 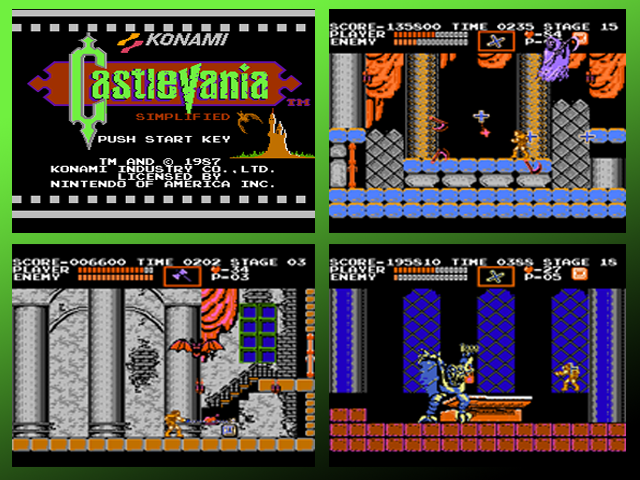