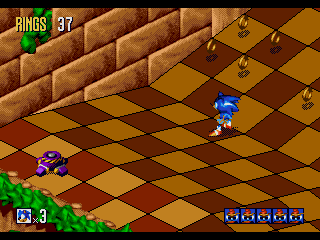 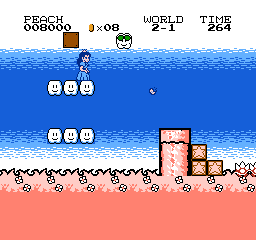 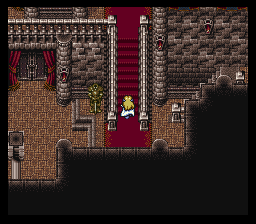 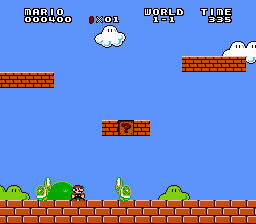 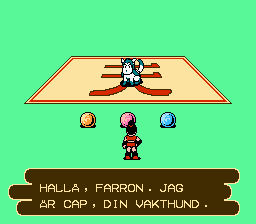 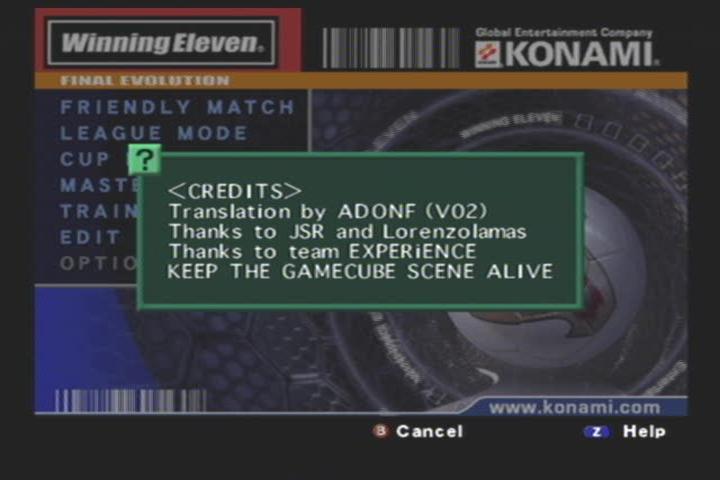 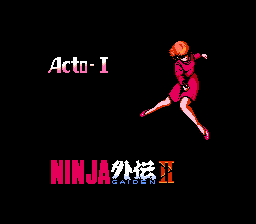 One year after its previous release, the latest version of Final Fantasy Zz Hard Type (Version 1.8) is now available for download. For those unfamiliar with this, FFZz is a considerably more difficult version of Final Fantasy for the NES. FFZz offers new weapons, buffed enemies, new magic spells, revised text dialogues, new enemy formations, and redesigned dungeons. Even though almost every team is required to be at Level 50 in order to beat this hack, it never feels like grinding.

Final Fantasy Zz also offers numerous enhancements and bugfixes. The critical hit bug, Black Belt armor bug, door bug, invisible character bug, enemy magic bug, double-level up bug, broken spell bugs (SABR, HEL2, XFER, LOCK, etc.) and all other known bugs have been fixed. There are also some enhancements, including being able to dash by holding the B-button, being able to buy 9 potions at a time, being able to see the contents of a treasure chest even if your inventory is full, moving Heal Potions to the top of your inventory to make them easier to use, not rearranging poisoned characters after a battle, and increased spell capacity for anyone who can use magic. Other enhancements and bug fixes are listed in the hack’s readme.

Even though Version 1.0 was a lot of fun to play, there was a bit of wasted potential, particularly regarding the Temple of Fiends Revisited. Some of the monsters also could have benefited from further tweaked stats. This resulted in the release of Version 1.1 in April 2013. That version was superior to 1.0, but it introduced some unanticipated bugs regarding the wrong enemies appearing in the northwestern corner of the northwestern continent and around Matoya’s Cave. The fights against the later fiends were also still unacceptably underwhelming. The TOFR still was not quite right and needed to have a way of accessing Chaos without having to spend an hour just fighting your way to him. However, the shortcut introduced in 1.1 overcorrected by making accessing Chaos a bit too easy. Version 1.51 remedied these issues by including new treasure chests, even more difficult enemies, an improved Red Mage, and more difficult fights against the late-game bosses. However, this version still left untapped potential on the table and may have even frustrated well-intentioned players who were unaware of this hack’s difficulty.

A new version of FFZz addresses these deficiencies and makes the game even more fun to play. Some of the changes include the following:

1. You can now see which enemy formations are unrunnable without trial and error. This should greatly aid your battle strategies.

2. The contents of several treasure chests were changed or improved.

3. Some magic spells were strengthened or moved around. Access to some spells was gained or taken away, particularly for the Red Mage and Red Wizard.

4. Several monster stats have changed. There are also a few new battle formations. Enemies are also worth less gold, especially near the end of the game.

5. There are some new weapons and pieces of armor. Some of the stats of existing equipment have been changed.

6. Some of the dungeons received slight redesigns.

After extensive playtesting and debugging, Version 1.8 of this hack is probably as good as a hard-type Final Fantasy hack is going to get. The original Final Fantasy pales in comparison to this. Final Fantasy Zz has been downloaded over 1000 times as of this writing, and there are at least three different sets of videos on YouTube of people playing the game. It’s gotten great reviews. One person has even called it the Final Fantasy equivalent of Legend of Zelda Outlands in terms of quality.

If you know Final Fantasy inside and out and are looking for a challenge, Final Fantasy Zz has more than enough challenge and suspense to keep you on the edge of your seat. There’s nothing cheap here, but carelessness will almost always result in trouble! Good luck, have fun, and get those Heal Potions ready! Are you up to the challenge?

Thanks for giving Final Fantasy Zz a try! 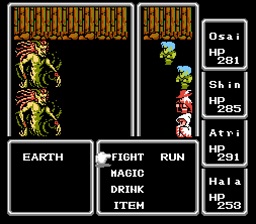 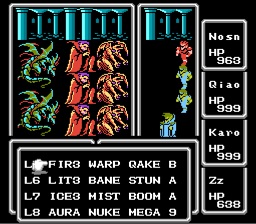