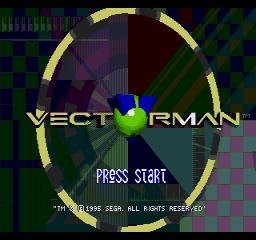 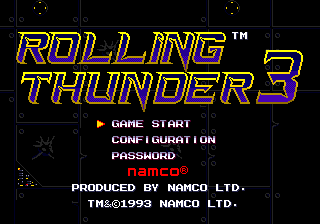 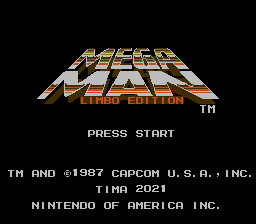 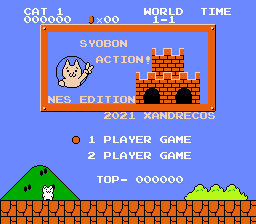 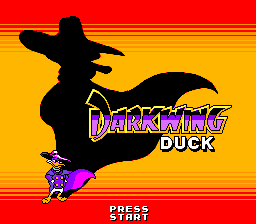 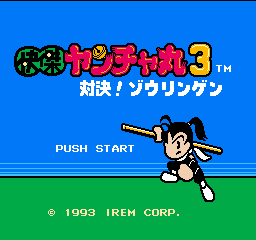 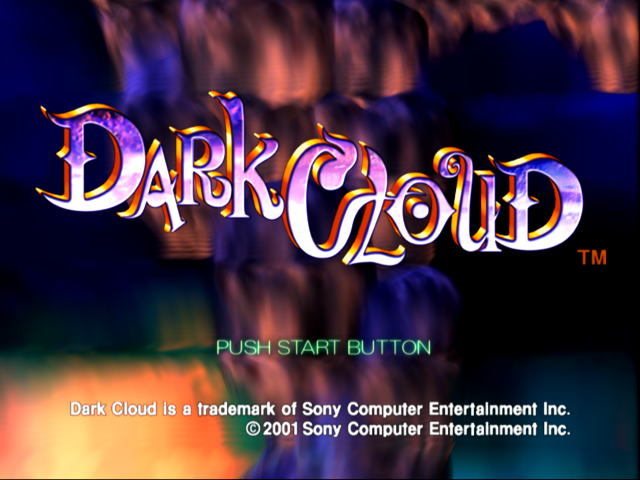 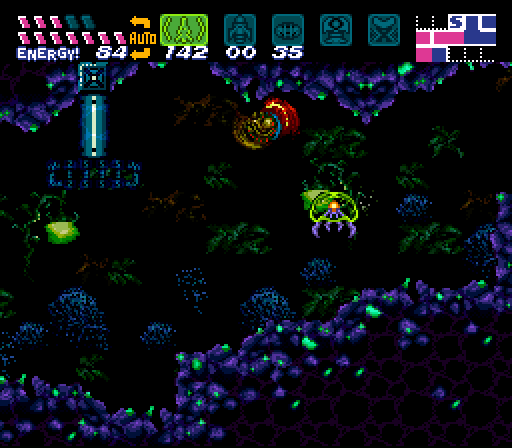 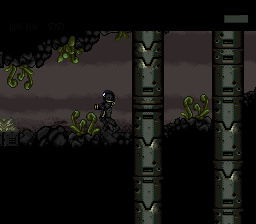 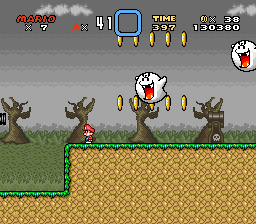 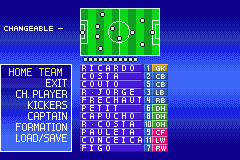 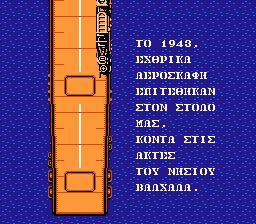 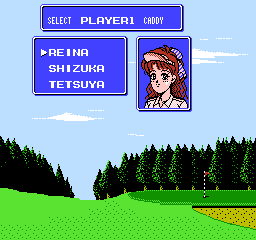 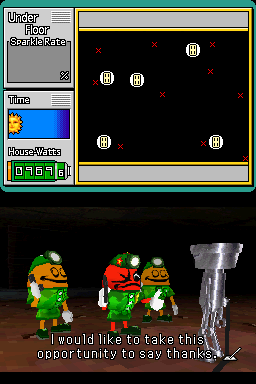 Joji Fuku O Kite: In Which For The Player's Amusement, Young Girls Do NOT Strip

Having learned some of the history of Nintendo’s classic old 8-bit system and how the company tried to enforce content controls through its licensing scheme, the unlicensed games that somehow managed to escape this censorship always seemed rather fascinating. As might be expected, a lot of these “unofficial” games were just about as low-brow and sleazy as the Nintendo’s publicists warned us they would be. A remarkable number of them, including the subject this latest experiment, Idol Shisen Mahjong, featured pictures of naked women.

As many half-witted humorists have already pointed out, if pictures of naked women are all one wants, enormous sections of the internet are dedicated to nothing else. The pictures in these old games are interesting not so much because of their blatant appeal to players’ baser instincts, but simply because they are pictures someone saw fit to adapt to the system’s primitive 8-bit color scheme. With some effort, it seemed one could turn these old games to more truly artistic purposes; hence the decision to hack a game that was already a hack of another game (AVE’s Tiles of Fate, in case anybody is asking).

Whereas most of these old play-for-the-pretty-pictures games were either ridiculously easy to win (AV Poker comes to mind) or else well-nigh impossible (e.g. Miss Peach World), Idol Shisen Mahjong seems both sufficiently challenging and winnable to merit playing it. It also had an ample supply of material to hack: two title screens, twelve pictures (of four women), an ending screen, and even the menus.

Since graphics hacks are a dime a dozen for old NES games and the music of Idol Shisen Mahjong gets very irritating very quickly, this is also intended to be a full musical hack. Though this lone hacker is no musician and certainly no composer, certain people who are provided five fairly famous old tunes capable of being adapted to fit the minimalist and repetitive style of 8-bit music and, more importantly, the very tight space into which the game’s original tunes had been squeezed.

Most of these songs should be recognizable to people from… a certain generation. If they seem unrecognizable, one should try playing them for one’s parents and grandparents to see if they recognize them. If one happens to recognize all of them… well, no prizes are available for such impressive knowledge of such trivial matters, but as TV Tropes (http://tvtropes.org/pmwiki/pmwiki.php/Main/AWinnerIsYou) would say, “A Winner Is You!”

While playing, one may notice some progression in the quality of the artwork and music. This is in direct correlation to the progressive development of hacking skills, which ultimately included having to learn some basic ASM coding in order to reassign some sprites from one screen to another. With the music, this progression ran backwards while experimenting with changing the fifth and last tune in order to keep from having to move the other tracks and reassign the pointers, and then worked upward through the other tunes from there. The first tune, which plays only once very briefly for the title screens, was also the one most pressed for space once all the others were adapted, which is one reason why it’s so bare-bones minimalist. (On the other hand, so is the original performance from which it was adapted.)

Speaking of the title screens, one may notice the English one flashes by rather quickly. This oddity actually arises from having fixed an error in the original game while shuffling the sprite assignments. Unfortunately, this error seems to have been an intentionally introduced inefficiency to keep the title screens from shifting so quickly, and all efforts to reproduce it with the new sprite assignments have proved futile. Moreover, the error in the original did cause lockups in the emulators on certain hand held devices, so on the whole the game is probably better off without it.

Considering that the graphic tiles tables (all of which are altered) alone take up almost two thirds of Idol Shisen Mahjong’s ROM and the graphics pattern tables and music data (all of which are also altered) consume another significant portion, perhaps the only surprise is that the patch for this 96 kilobyte game comes to no more than a little over 64 kilobytes. In any event, with this patch, every picture in the game should now be perfectly safe for work (though playing it when one is supposed to be working is still inadvisable; competent bosses tend to frown on such frivolities). Enjoy! 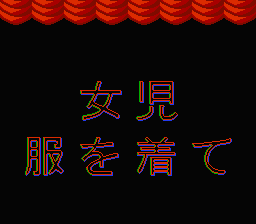 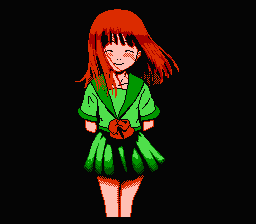