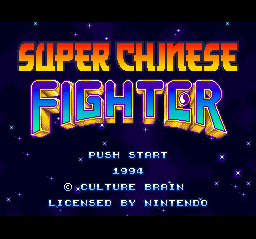 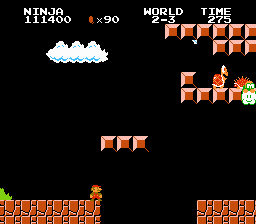 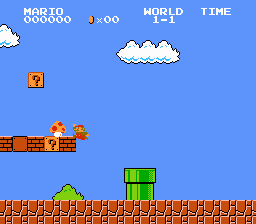 Everything’s translated, with no apparent problems anywhere other than the ones caused by your own computer. This game ain’t easy, but the save function makes up for it. Good luck beating it.