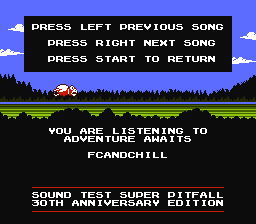 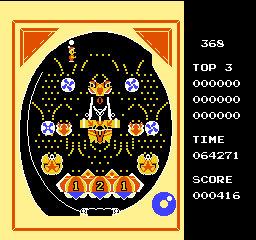 Pretty much all that SirYoink had to do was change the title screen and the name entry. And that he did! So there ya go.