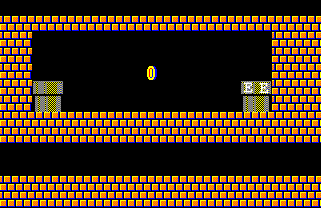 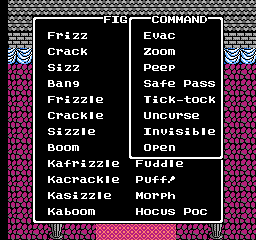 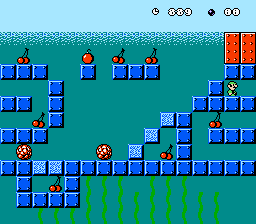 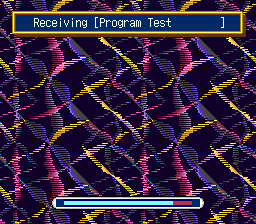 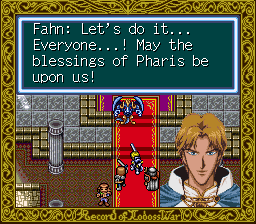 Chinese translation of the Japanese version of the game Double Dragon II - The Revenge (J).