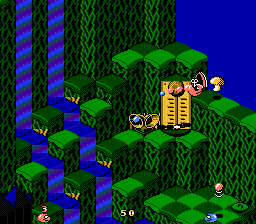 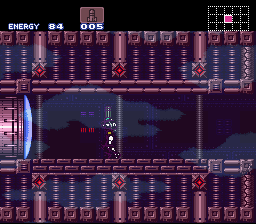 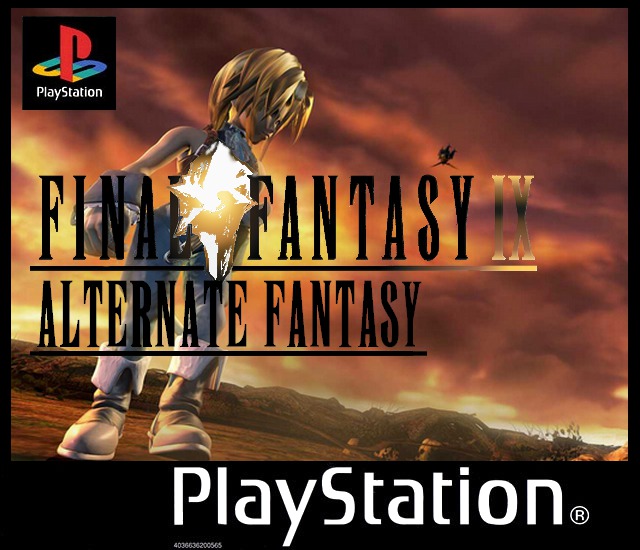 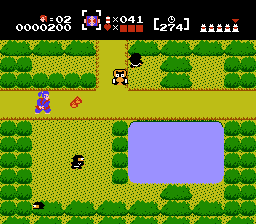 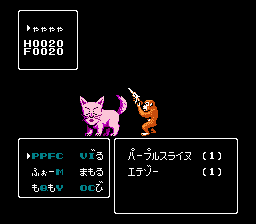 This patch translates Chrono Trigger from English to Spanish. Based on the English Woolsey’s script, it’s much more loyal to the original text than other translations (at least in English), without neglecting the style and adjustment to context. It pays special attention to the differences of speech typical of each time period (Middle Ages, Antiquity, Future) and each type of character (Frog’s archaisms, robots’ technical language, Johnny’s slangs, Ayla and prehistorical humans’ speech by using infinitives, Queen Zeal messianic type of speech, people of the future using a kind of modern slangish speech, etc.).

Frog’s shakespearian type of speech in English, with his Thou’s and Thee’s, has been translated into Spanish by using a slightly more archaic and rhethoric kind of speech, that sometimes resemble to the one used on the times of Quixote, with the usage of worshipful “Vos” archaic pronoun (and its conjugation) as a polite way of treatment, instead of “Usted” (sort of equivalent to the use of “Ye” in 17th century movies). At the same time, whatever singular “You” pronoun used in a polite context in Middle Ages, has also been translated by this kind of reverential “Vos”, even when said by someone different to Frog. This sort of reduces the speech distance among Frog and his contemporary people from Middle Ages, that still is noticeable.

Special symbols and letters of Spanish language have been added, such as “ñ”, “¡”, “¿” and accented letters. No assembly code or battle rules and statistics have been altered in the process, as it happens in other existing translation(s).

This is a translation by Crackowia team. It has been made from scratch by Rod Merida, with the contributions, for certain dialogue fragments, of Mire Scarlet (Ozzie, Flea and Slash dialogs in Magus’ Castle) and Leo Lorenzo (Cyrus’ tomb, creators’ ending and Spekkio). Final script review and corrections by Vicks Dg have been added.