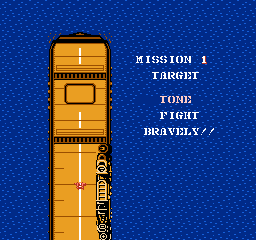 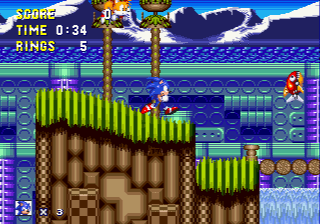 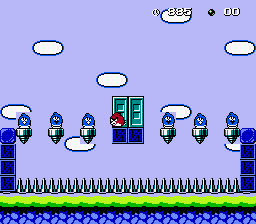 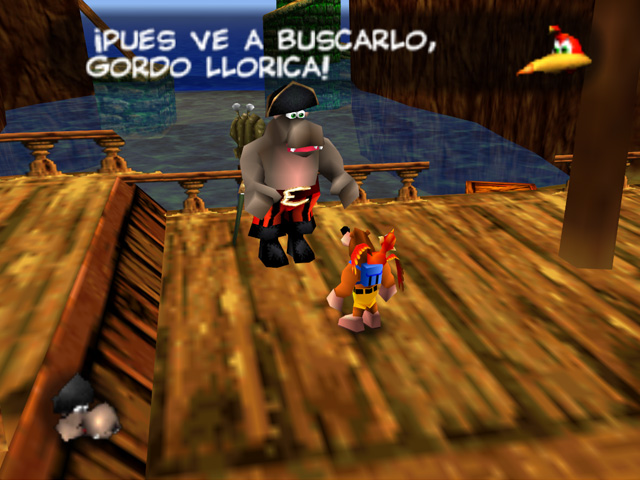 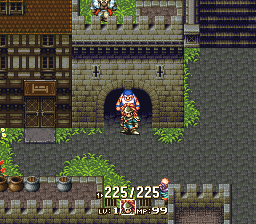 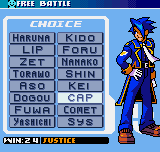 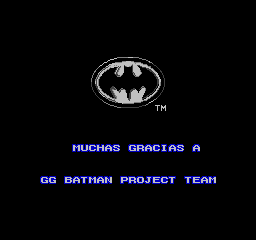 Pokemon Fushigi no Dungeon - Ikuzo! Arashi no Boukendan is an role playing game for the Wii.