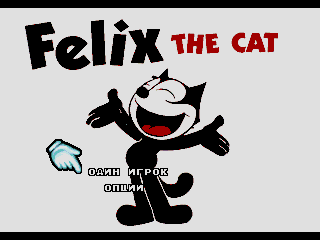 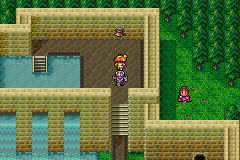 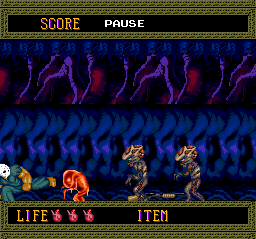 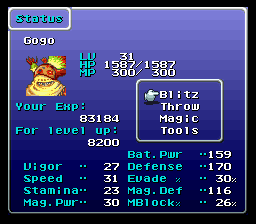 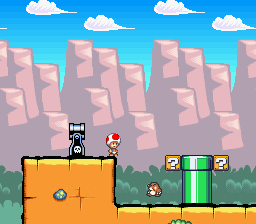 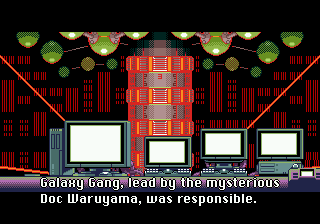 History: For its time, Deadly Towers was well received and was a best selling title in 1987 for America. It mixed action with RPGs which was fairly new concept at the time. It was praised for its power-up system and save feature.

Story: You assume control of Prince Myer who must collect and destroy seven bells as well as seven towers and ultimately defeat the the villain Rubas. The story in the intro is surprisingly well written if it weren’t such a wall of text that scrolls too fast.

Gameplay: Time was not nice to this title because it is now considered to be one of the worst titles for the NES; however, with good reason. The game is very difficult for beginners because of measly amount health to start you off and a tedious button-mashing battle system. The battle system starts you off with a weak sword you can throw. You can only throw the sword once it disappears. This entails continuously mashing the attack button as close to the enemy as possible. Battling becomes a chore because of this. It’s also very easy to get killed in a matter of mere seconds. In order to actually get far in this game, the player must find a wide-variety of power-ups that are hidden in labyrinths that are overwhelming in size; the entrances are hidden too! Power-ups can make your character walk faster, attack stronger and more much more. Once these power-ups are obtained, you actually feel more powerful than the pathetic character at the start. A big issue in the game is the high difficulty curve the player starts off at. In order to get stronger, it takes a lot of trial and error to get the power ups without the use of a guide.

Graphics: The graphics in the game are detailed but monochrome. Some of the enemies really look stupid; some are just dumb blobs. The isometric quality of the graphics are really only redeemable part about them.

Music: The music was worked on by Yoshinobu Kasukawa and Junichi Mizutari. The music for the intro, password screen and ending are the best music you’ll hear for the entire game, and the music you’ll hear the least unfortunately. Due to some lazy programming, whenever you exit a room, the music starts up again from the beginning. It appears that this was taken into consideration for the soundtrack because a lot of the tracks for this game are short loops. Some tracks are awful but there are some really great tunes too, while they last. The themes have a very old-timey nature to them which does fit well. But the themes are definitely not the best you’ll find of the system by far.

Conclusion: The Japanese title, Hell’s Bell, got the game right. It’s far from a masterpiece but isn’t complete utter trash as many people make it out to be. It’s a game worth a play if you like a challenge but you will definitely need the aid of a guide if you want to get far.

Translation to Spanish for “Deadly Towers” for the NES.