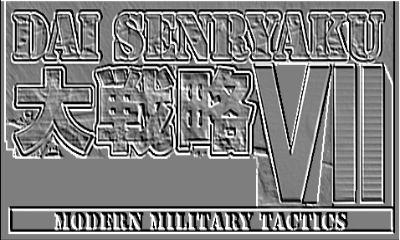 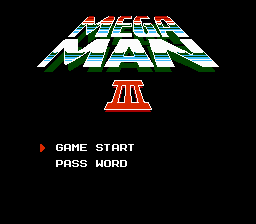 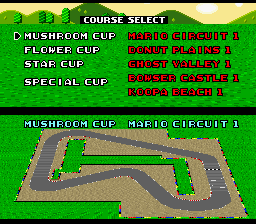 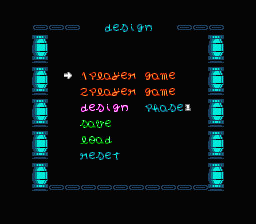 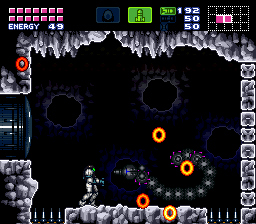 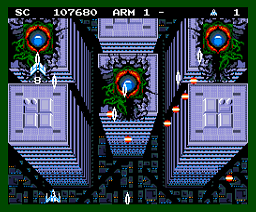 This is a complete Polish Translation for Mega Man 2.