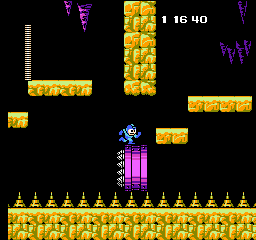 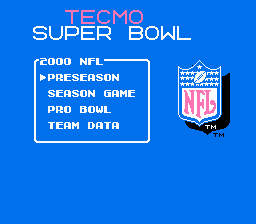 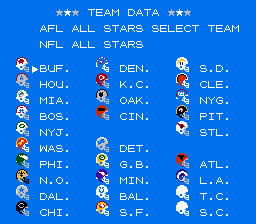 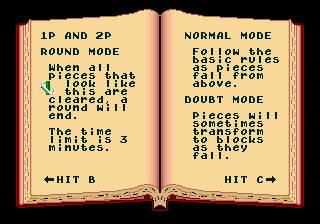 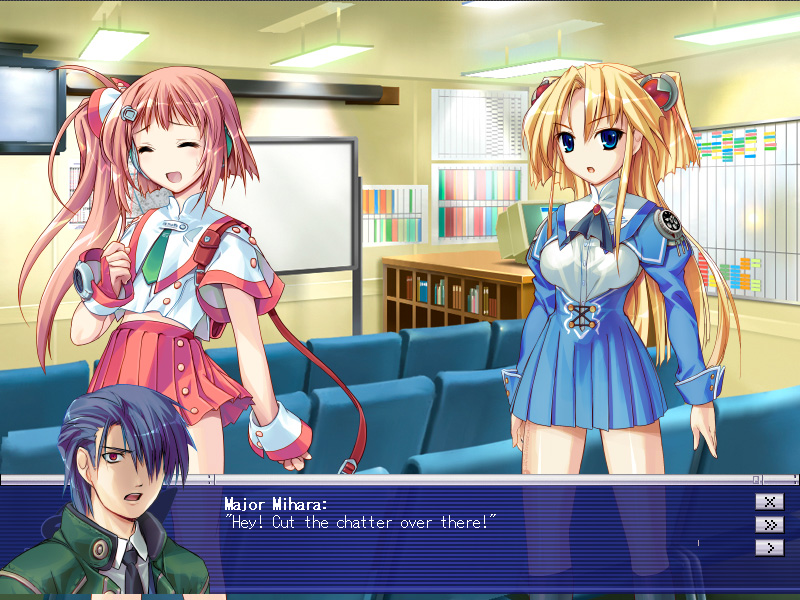 Mega Man 7 is an action platformer game for the Super Nintendo.

Back on his 7th adventure, Mega Man needs to defeat Dr. Wily again with another 8 powerful Robot Masters, plus the mysterious black armored robot, Bass and his robot dog Treble.

The gameplay is the same as the first NES games; defeat Robot Masters and get their powers, which Mega Man can use to reveal secret paths in every stage. The game has the Eddie Shop where Mega Man can buy powerups and other items.

This is a Latin Spanish translation for Megaman 7 (US), built upon the Restoration hack created by SCD and rainponcho, which brings back the Lab Talk with Roll and Auto, the Boss Pre-texts and the original JP ending dialogue, which does not suddenly turn Megaman into a killer robot.

This translation attempts to be the better Spanish fan translation of the game, as it goes beyond simple text editing: level and intro graphics, along with the “READY” animation at the start of each level, have also been modified to make it fully in Latin Spanish. Besides, the main, random and shop dialogues, the ending credits, the weapon and item menus, and even the Versus Mode have been fully translated and/or edited accordingly, and the game now also uses accented characters for the Spanish language.

Finally, the US version introduced a formatting error not present in the JP version, in the dialogue between Megaman and Bass when they meet for the second time in Wily’s Fortress. When Bass tells Treble to attack, a prompt arrow would appear outside the dialogue box (there wasn’t even a prompt arrow at all in the JP version). This has been fixed for the Latin Spanish version as well.

A very big thank you to Diogo Ribeiro (4lorn) for all his help with this hack!