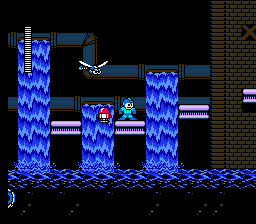 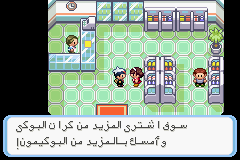 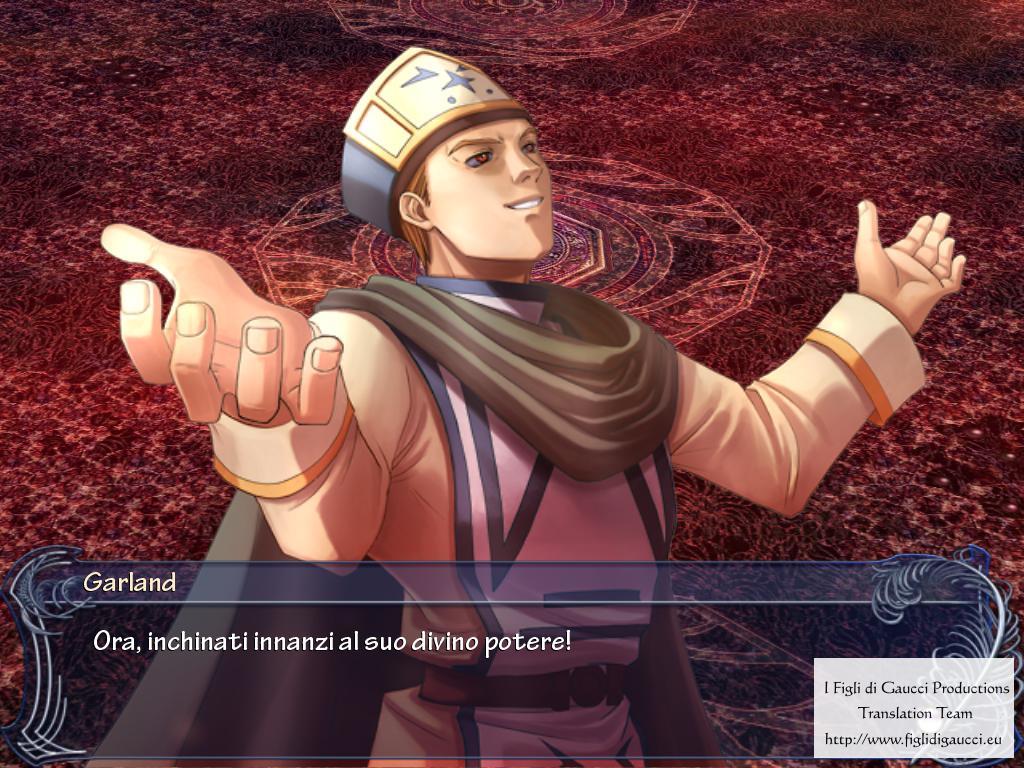 20 years after Bishoujo Senshi Translations’ initial release, this is a complete English relocalization of Sailor Moon: Another Story. This has been made to ensure that at long last, Another Story would receive an accurate and readable translation. Featured are several fixes to issues and bugs in the original game.

The Readme contains game controls, cheat codes, and a changelog. The Liner Notes explain terms used in this patch, Another Story’s continuity in the overarching series, and any deviations from the original script. Please check these enclosed documents to learn more about the project and game itself. There is also an additional patch (Apply atop the translation.) to enhance gameplay enjoyment.