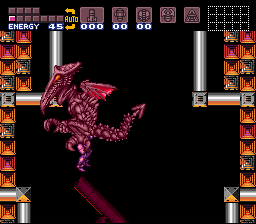 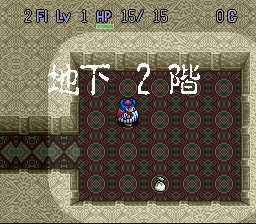 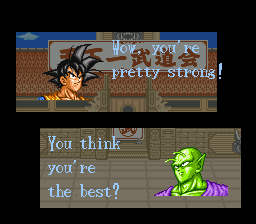 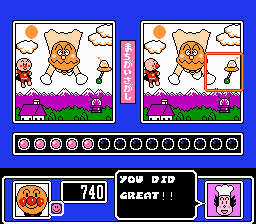 Translation to Spanish for “Bomberman” for NES.