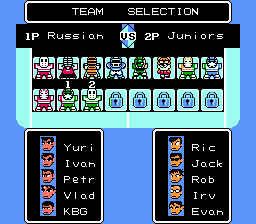 It’s not often you see a patch from waaaay back in 1997. Fortunately, it’s a somewhat decent translation, for the most part. Menus are done, as is the intro, and the dialogue (what little there is) up to the first cave. It’s nice to use if you just want to see what the game’s like I guess, though Gilhide’s patch surpasses this one in pretty much everything.