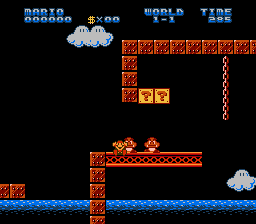 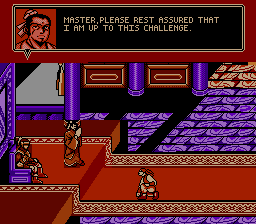 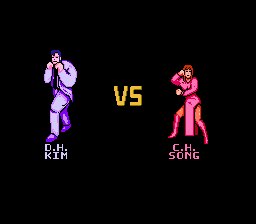 Valkyrie Profile is a role playing game for the PlayStation.

The patch is created for the Japanese version of Valkyrie Profile. The patch will translate the game from Japanese to Chinese.

An additional menu has been created before starting the game, you can view it in the screenshots. The additional menu contains the game start selection, credit section and readme section.

A dialog skip function has been added into the game. By pressing the triangle button, you can force skip the dialog in the game, but keep in mind that over using it may sometimes desynchronize the voice acts.