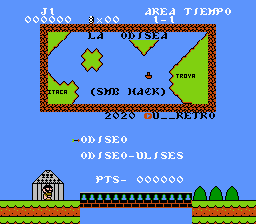 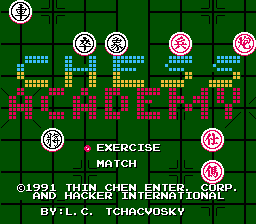 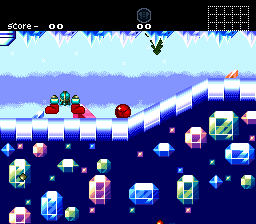 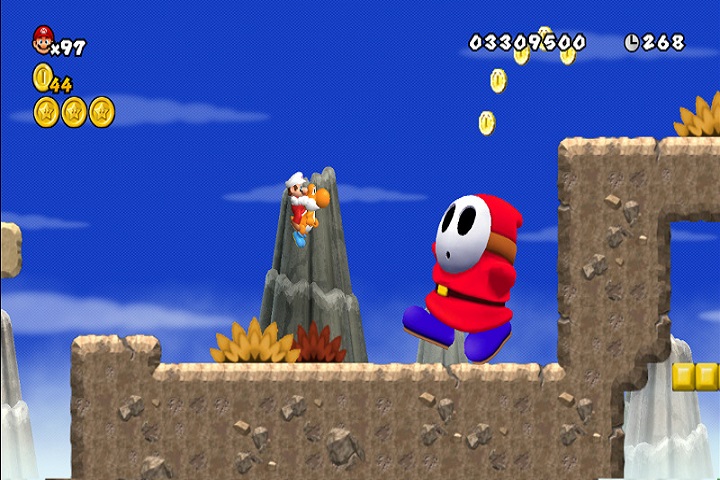 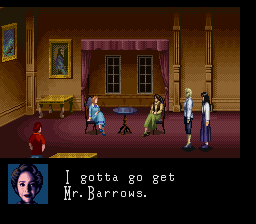 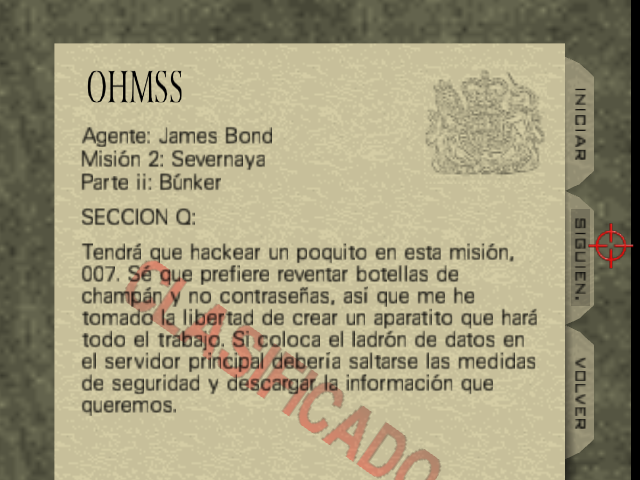 Translation to Spanish for “Twinkle Tale” for the Sega Genesis/Mega Drive.

Based on the translation by M.I.J.E.T.