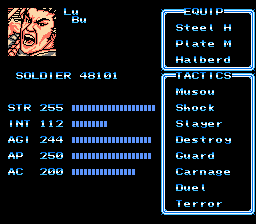 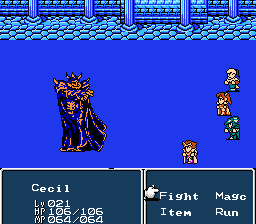 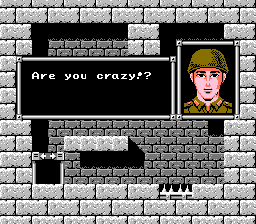 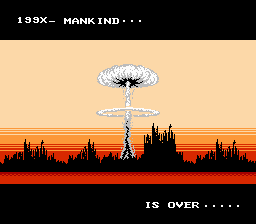 This patch, like the version number states, is very preliminary. Most of the field menus are translated and a few items. No battle menus or spells, as far as I know, have been touched. Still, it may be enough for any player who’s familiar with its English counterpart to play through the game and pick out any differences. But I doubt it.