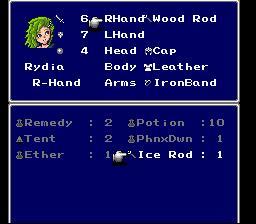 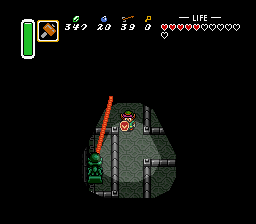 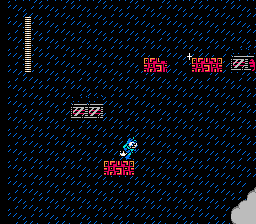 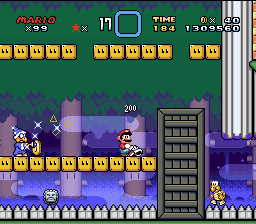 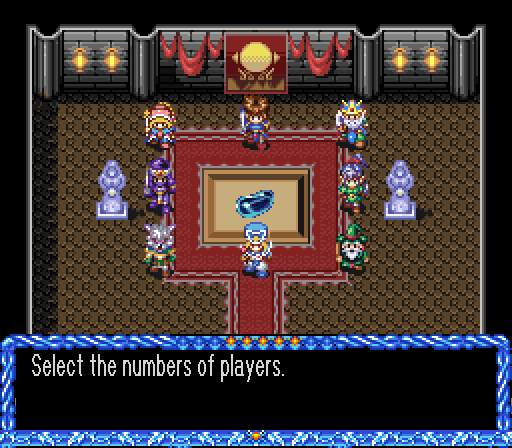 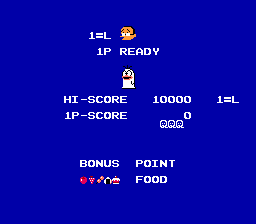 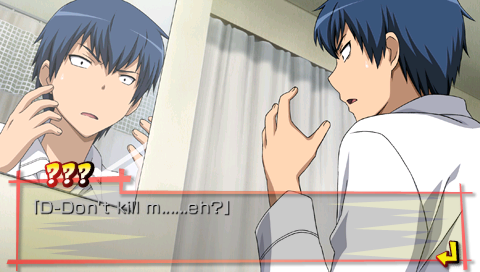 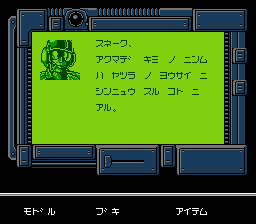 This is the English translation for the Chinese NES game Tunnel War. This game is based on the 1965 film of the same name, about a small town which defends itself from the Japanese by use of a network of tunnels during the Second Sino-Japanese War. Enjoy.