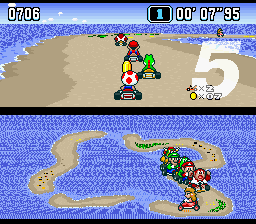 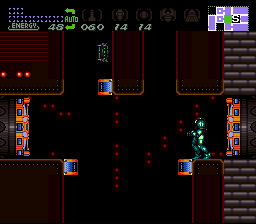 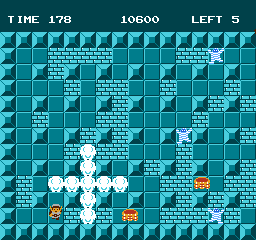 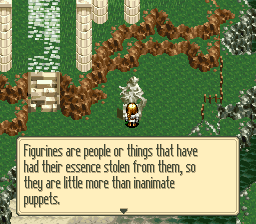 Kagetsu Tohya is a visual novel for the PC, also the sequel of Tsukihime.

Okay, the Tsukihime sequel, Kagetsu Tohya, was originally translated to Spanish by Eternal Flame group, but the majority of staff left the project unfinished about 2 years ago, near the final of the game. The original patch was taken up in the second half of 2016, then worked on, both in programming the script and making up some graphics part, and of course translating it. The current patch was finished up in the first half of 2017. Everything was done, from the title’s images to the last single message. See readme file for further explanations.