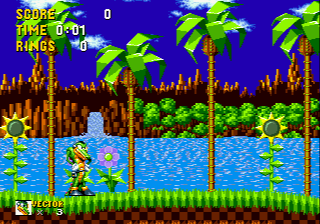 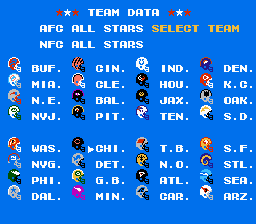 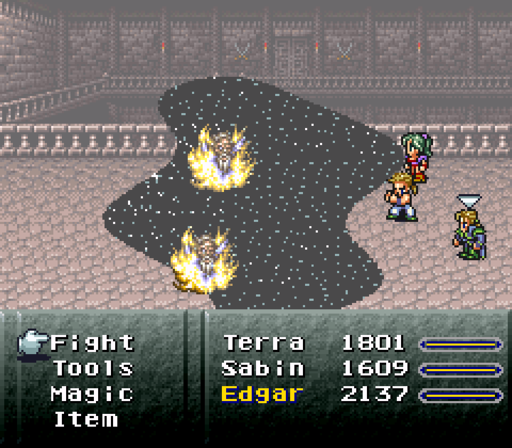 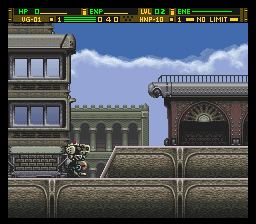 The patch is a full unofficial translation of the FFV to Spanish. The work is strongly based on the work done by the RPGe team but some nice fixes and features has been added too.