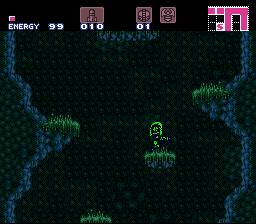 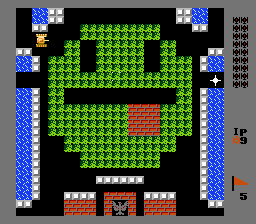 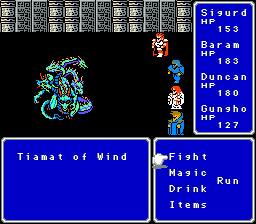 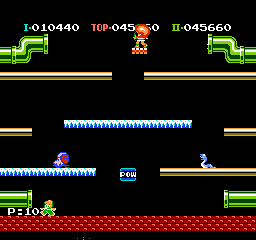 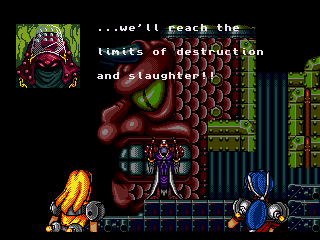 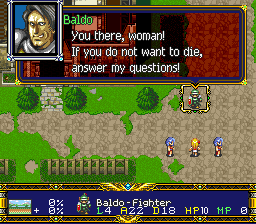 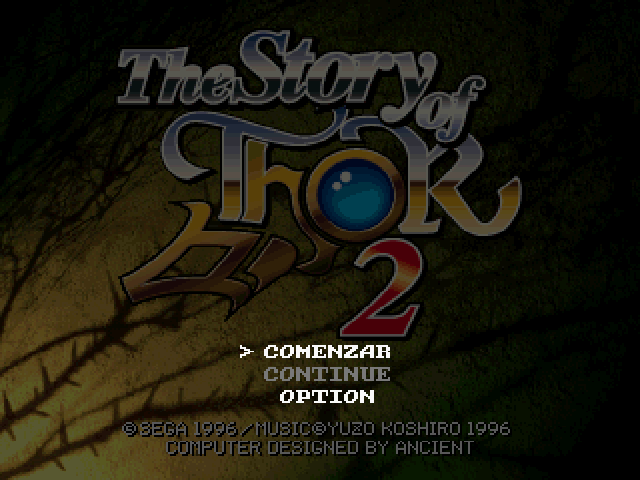 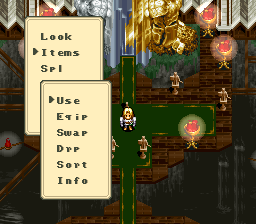 Choujin Heiki Zeroigar is an action shooter for the PC-FX.

This is an English translation of the PC-FX action-shooter game “Choujin Heiki Zeroigar”.

The galaxy suffers under the conquest of the mighty Celestial Empire. Planets overtaken by this empire face total destruction at the hands seven super-weapons invented by genius Imperial scientists.

However, someone has finally taken a stand to end the reign of violence. Her name is Luru, and she is one of the scientists working for the Empire.

She has taken her designs for what was supposed to be the eighth and ultimate super-weapon, and hatched a plan to escape from the Empire’s sight.

However, the Imperial High Commander quickly learned of her plan, and informed Emperor Zemu, who ordered Luru’s immediate capture.

The one to execute that order would be none other than Luru’s brother, Lunoa. He attempted to convince Luru to return, but perhaps out of love for his sister, he didn’t act fast enough to stop her when she refused. He chased Luru in the Rubel, one of the seven super-weapons of which he himself is the pilot. However, Luru managed to warp far away to a place that no one, not even the Emperor, could ever imagine…

…to Japan in 1945, just days after the end of the Second World War.