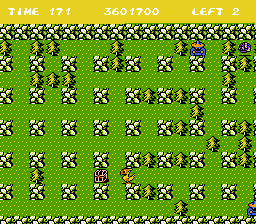 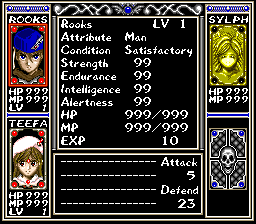 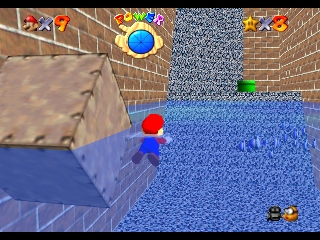 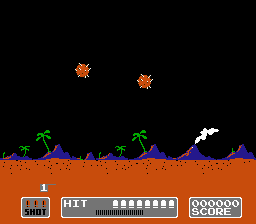 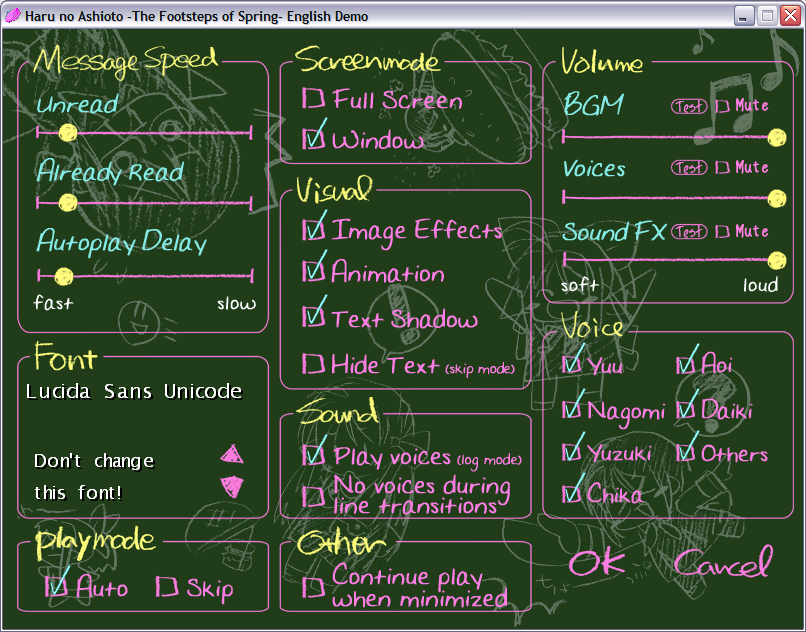 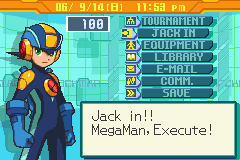 Here is a partial patch for Xak - The Art of Visual Stage. This just has the basic menus done at the moment which should help make navigating them a little easier.