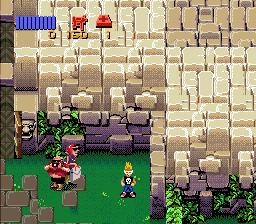 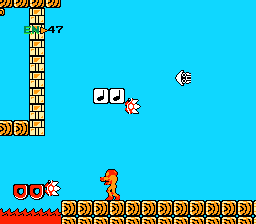 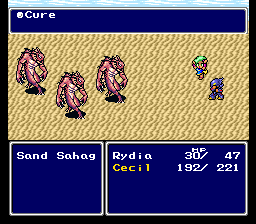 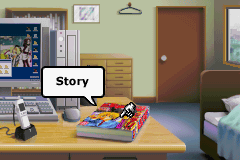 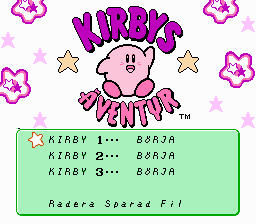 Continuing the work done by Paul Jensen, RedComet, and many others, this is a translation of Rent a Hero!

When your dad gets a new job, you move to Aero City - a place where crime runs rampant, people are suffering, and cafeterias rent out powerful armor to aspiring heroes for hire. Wait, what?

After receiving a combat suit while trying to order takeout, you decide to become a Rent a Hero and use your new powers to make the world a better place… while earning some spending money on the side. You’ll face the mafia, killer robots, cats with upset stomachs, guys in Godzilla suits and much more on your quest for justice. Good luck - make us proud! (Just remember to pay your rental fee on time!)