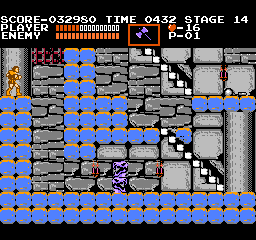 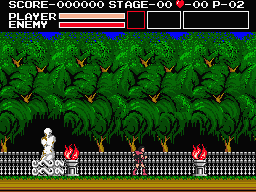 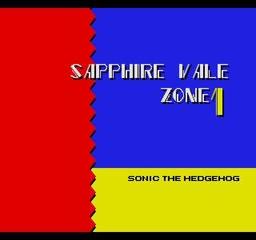 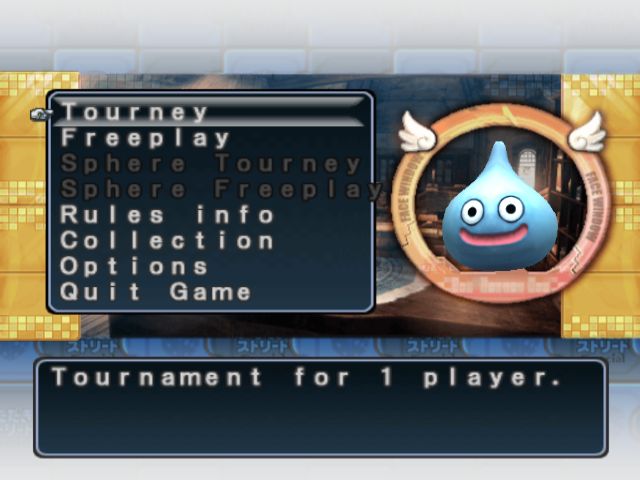 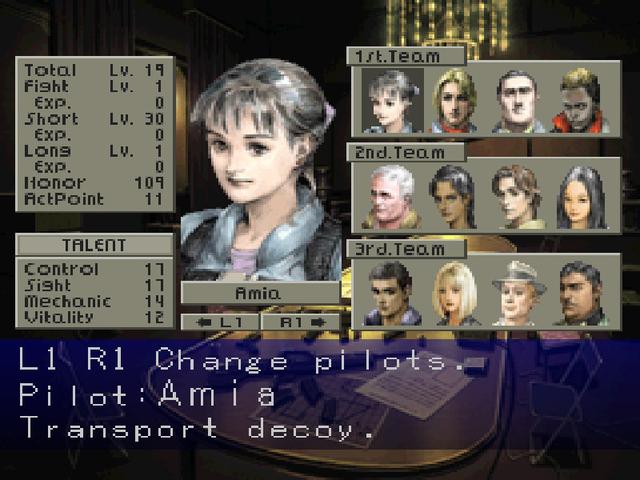 Jaseiken Necromancer (or just Necromancer) is a role-playing game for TurboGrafx-16 (PC Engine in Japan). It’s the first JRPG for 4th generation of consoles and it has pretty impressive graphics for the time of its release - idle animations of enemies, for example (They also were in Square’s Cleopatra no Mahou before, but its more adventure than RPG).

The main feature of Necromancer is grim dark gore style, partly inspired by H. R. Giger. Gameplay is Dragon Quest based, more or less, with some extra features like separate equipping of spells. The game is pretty rough due to frequent random battles, grind and absence of transport or fast travel. Choose your buddies wisely! It’s not the first JRPG by Hudson - they made Momotaro Densetsu for Famicom before - but looks like it was another team.

This is the partial translation for Jaseiken Necromancer for TurboGrafx-16.

Basically, all non-compressed text is translated. Further translation requires understanding of the text compression algorithm and probably injection of variable-width font instead standard 8×8 one.

The main differences between initial release and version 0.2 are bugfix, more efficient using of ROM space, reworked translation and proper fitting of text in the interface.

Current translation made Jaseiken Necromancer beatable with no major bugs, except the ones that present in the original Japanese version. Most probably you will need a walkthrough in the later part of the game, but this partial translation makes understanding easier anyway.