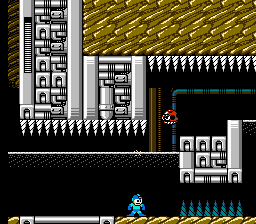 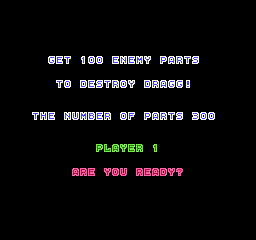 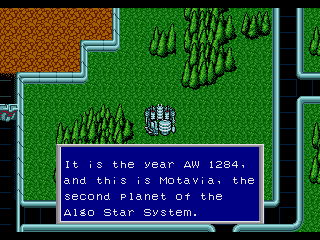 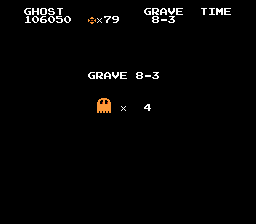 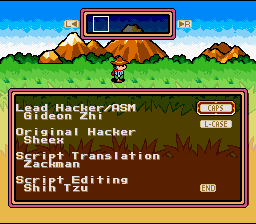 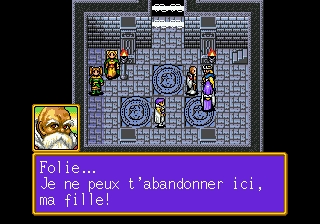 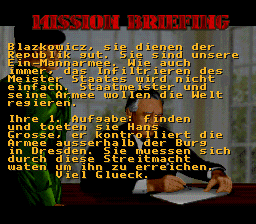 Ys VI: The Ark of Napishtim

Ys VI is the latest incarnation of the Ys series in which Adol, Dogi and Terra head for the land of Canaan, to search for a legendary whirlpool which would lead them to distant lands. As usual, there’s littie info around, but if it plays like the previous Ys games, then there’s reason enough to get the game.

In the .RAR file are 3 versions of the translation patch for those who purchased different variants of the game.

Patch version 1109 (Use this version if you have the first game version ,the so called “Limited Edition”)

Patch version 1305 (Use this version if you have the latest game version, including the “Vista compatible edition”)

Also the game updates are included which are required to install before patching.