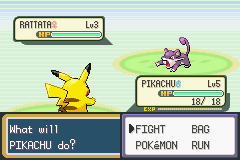 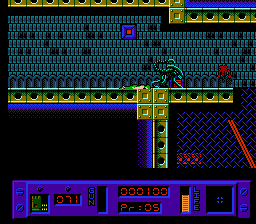 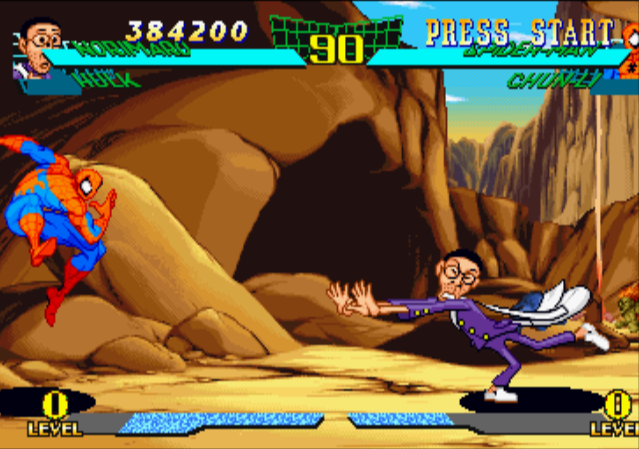 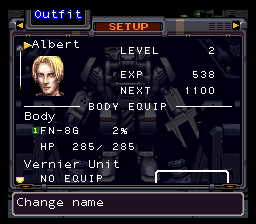 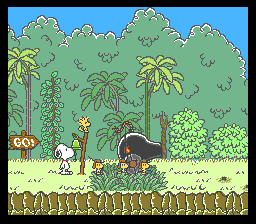 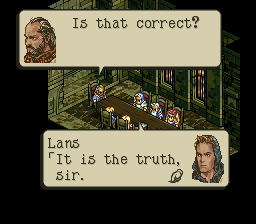 Digimon World Re:Digitize is a role playing game for the PlayStation Portable.

The patch, along with some passwords, is obtainable here. Additional passwords were revealed in later posts: