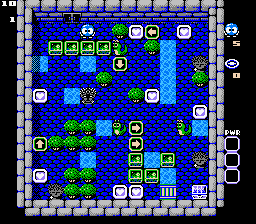 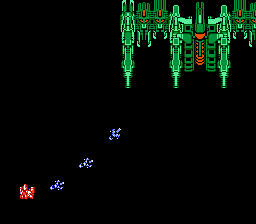 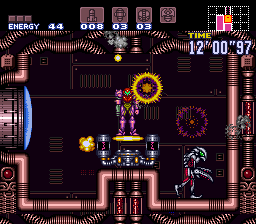 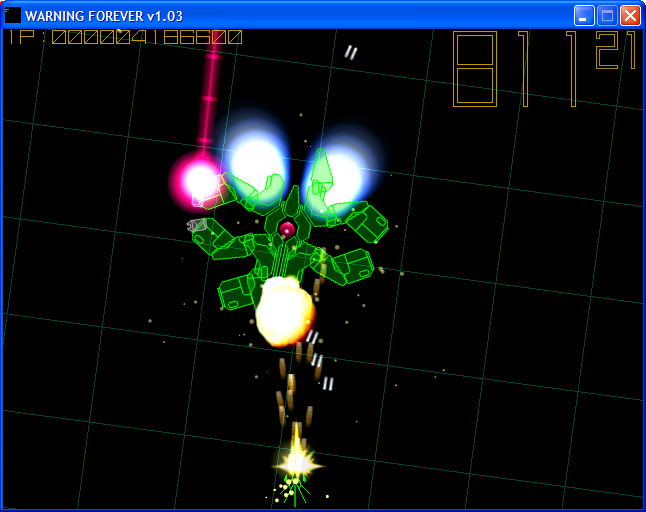 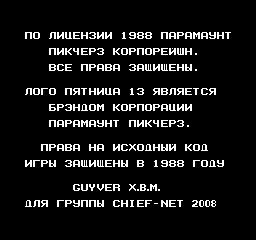 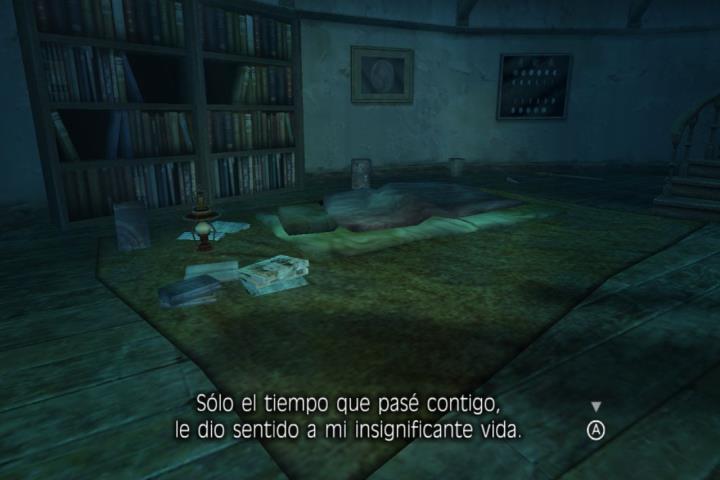 The translation is complete and fully tested. The patch uses the xdelta format, but comes packed with a user-friendly frontend made by Phoenix of SadNES cITy.

The members of the translation project are: AntonioDaniele, Locke, Sephiroth1311, Vash, Zio_Name