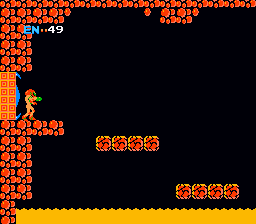 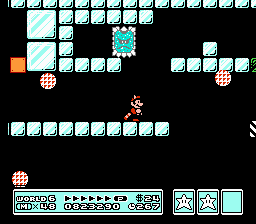 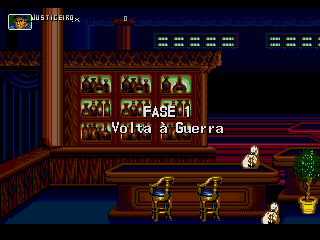 Super Ultra Baseball 2 is a baseball game for the Super Nintendo.

Culture Brain’s Ultra Baseball (Baseball Simulator in the US) series is a unique baseball statistical simulator. Players have the option to create their own Team, choose manager personalities, uniforms and stats. Additionally players have the unique option of using the Ultra League where players have higher stats and super Ultra powers!

This patch has been 100% translated into English, additionally (thanks to Ryusui’s ASM coding) the speed has been changed to MPH, as the original version uses kilometers. I also changed the stadium sizes from meters to fully “Americanize” the translation.