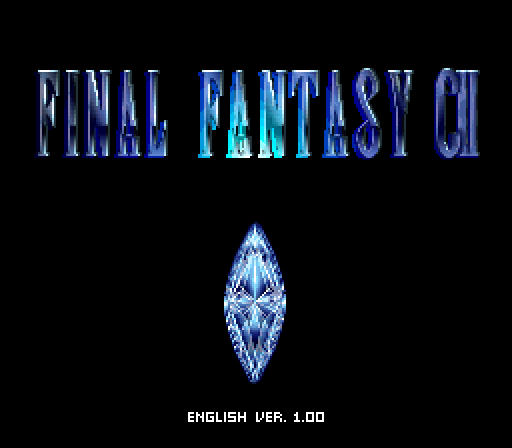 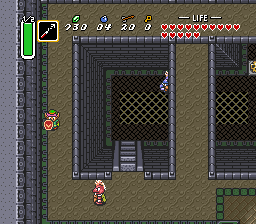 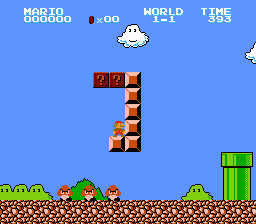 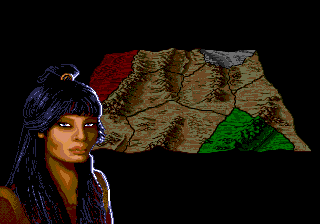 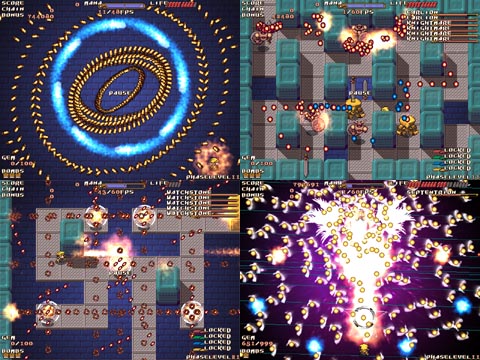 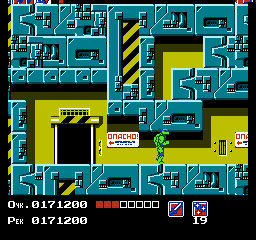 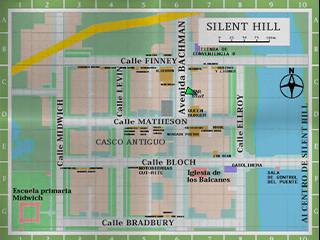 This German translation is nearly complete. The font has been optimized and is now easier to read. Due lack of space, the skills and attacks of monsters are still untranslated. All necessary characters and symbols have been included to make gameplay better.