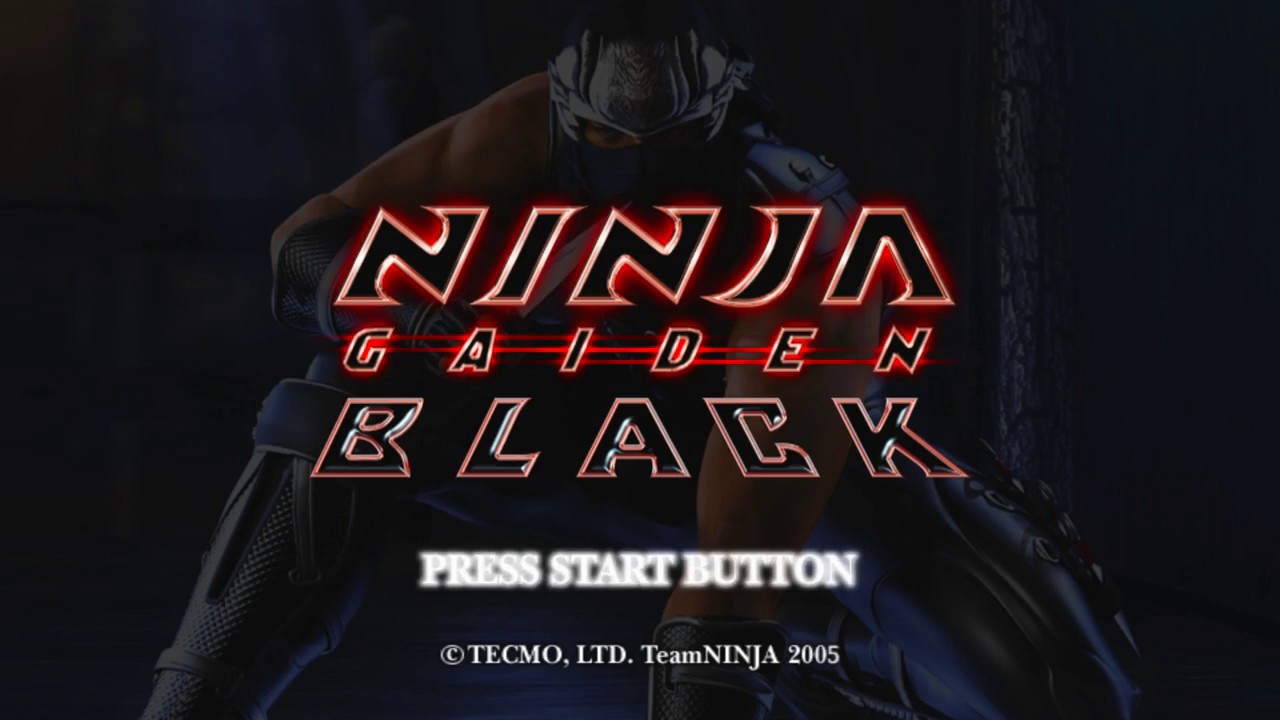 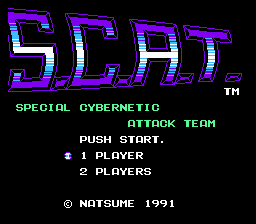 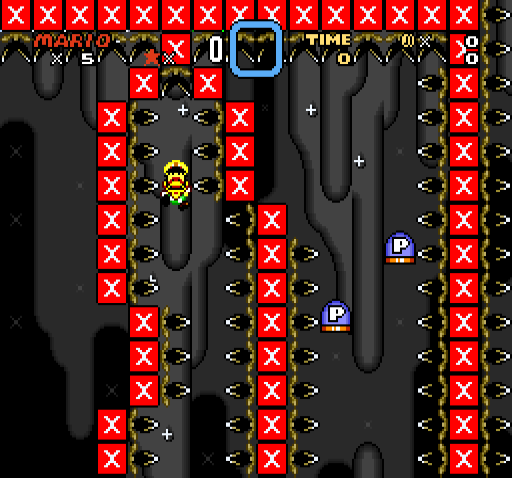 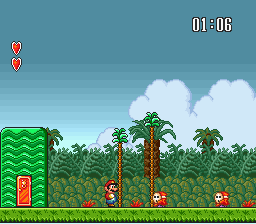 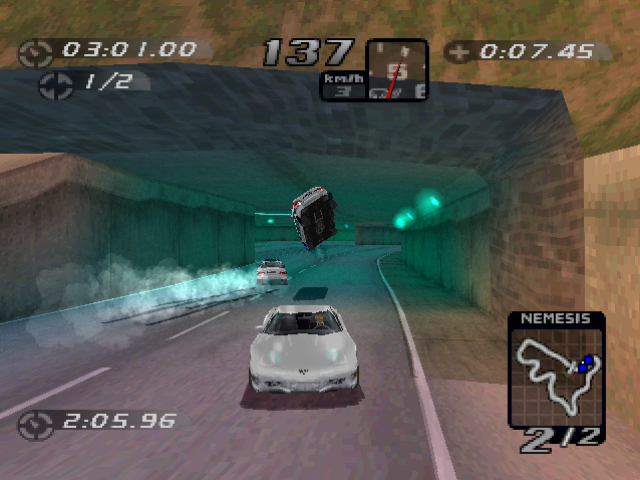 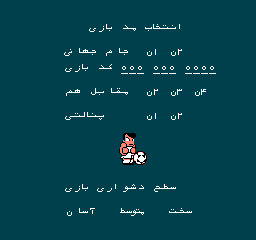 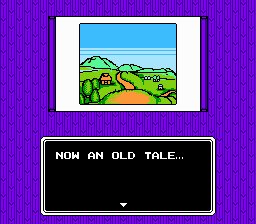 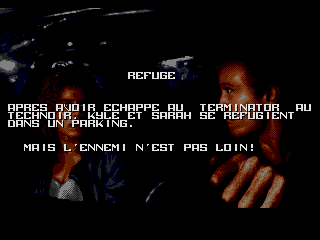 Please note: This is a PRG0 hack, not a PGR1 hack. Patching PRG1 will cause the hack to crash on the ending! The readme also makes note of which version to use.

With Mario and Luigi all the way back in the Mushroom Kingdom, can our heroines save the day?

One world SM3 Hack, based around a Holiday Theme. With Peach and Daisy sprites not from SMB2!

(As a note, anyone who wants to, feel free to use these sprites for your projects instead of the SMB2 Peach sprites.)

Present Panic: A Princess Adventure. Present Panic is a hack of Super Mario Bros. 3 for the Nintendo Entertainment System, created by Darkdata who did many other Holiday Day themed hacks of Super Mario games. I played version 1.01 of the hack.

The plot is just as simple as any other Mario game. Bowser has stolen all the presents of Snowbite Kingdom. I give large props for using an original name for the setting instead the cliché Mushroom Kingdom. As the full title implies, Princess Peach (player one) and Princess Daisy (player 2) are the protagonists of this game, not Mario. Why is Princess Peach in the Snowbite Kingdom is a mystery.

If you played Super Mario Bros. 3 before, then you know what to expect. There is no reason to write about the basic game play. The levels are the standard fair for a Super Mario Bros. 3 hack. The levels are well constructed but do not offer anything spectacular, with the exception of a couple stages which is disappointing since Present Panic is only a seven level game.

The graphics are what really makes Present Panic stand out. Princess Peach has her own original sprite unlike in most hacks which uses her usual Super Mario Bros. 2 sprites. She even has her own ducking and sliding animations. These are certainly no sprites that was just ripped from another game. The frog has been replaced with squid suit. Unlike the frog suit, Peach does not hop around when moving in one direction. Instead she fidgets across the floor like a fish out of the water. The Hammer Suit was replaced with a purple Christmas suit. There are no gameplay changes with the purple suit. However, Peach will throw Candy Canes instead of Hammers. There are also other graphically changes, for example, the status bar is shaped like stamp and the overworld consists of snowmen. Darkdata certainly put a lot of attention to detail in the graphics for this hack.

Present Panic is certainly a decent hack to check out if you have the time to spare. The hack is mostly succeeds with its graphics. If the game was longer than a seven level world, then I would highly recommend it. Unfortunately, that is not the case. So, if you are looking for a small time waster, or just looking for a hack that’s pleasing to the eye, then download this hack.