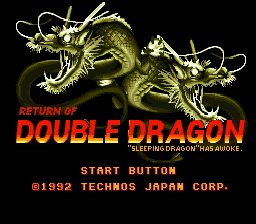 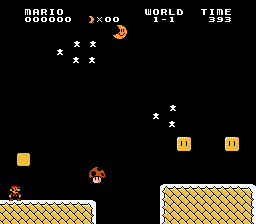 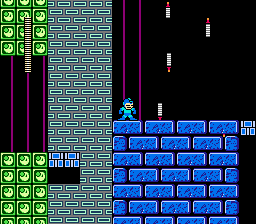 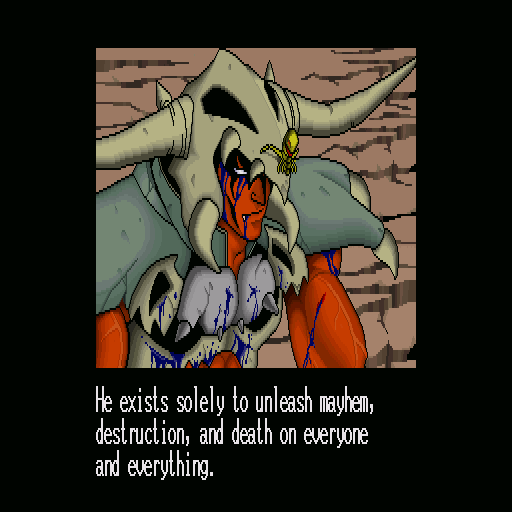 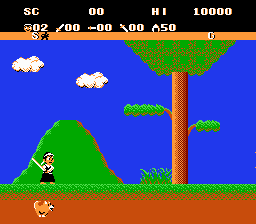 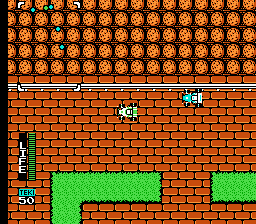 Wasn’t expecting to see this, frankly. I’m glad someone did it, cuz the English dub IS pretty annoying and doesn’t really fit the vibe of the game.

The only downside is that this patch is designed for the original scene release of the ROM, which is a bit annoying and not particularly forward-thinking.