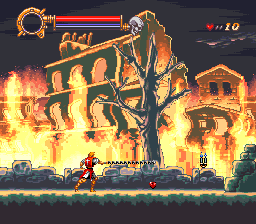 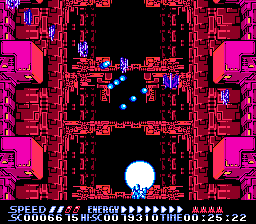 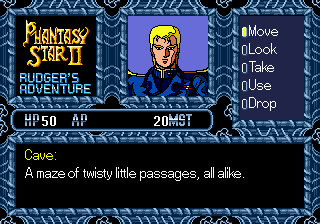 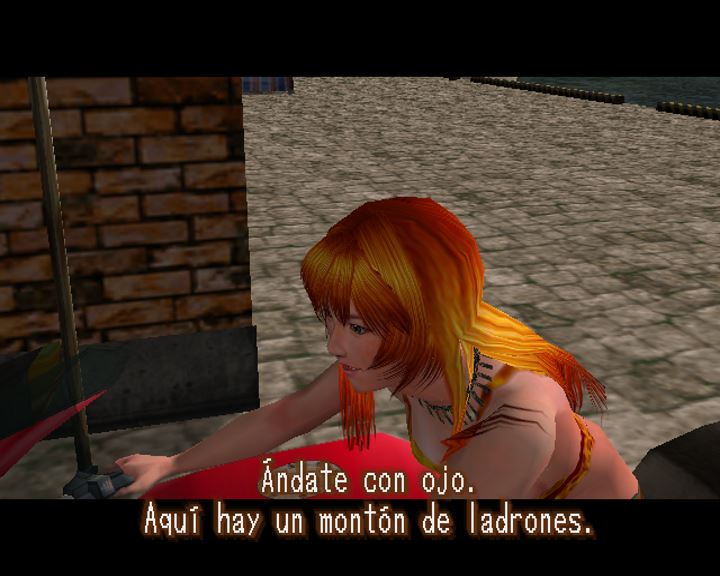 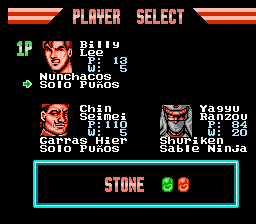 Unlike Mega Man Xtreme, the dash button has been coded to use the Select button, rather than the Start button, this is to keep consistent with the W. (Weapon) Change and X/Zero Change controls.

Save files should be compatible with the unmodded game, but in-case the button config. select gets stuck, use the save file with the hack, change the controls to W. (Weapon) Change or X/Zero Change, then save.

Unfortunately, it wasn’t possible to code Zero’s airdash to use the Select button, but any proposals to change that will be accepted, along with being credited for doing so.

Works Great, Except With Certain Doors?

At time of typing this review, I’ve gone through Neon Tiger and most of Volt Catfish’s stage in the X Mission scenario. There seems to be a strange issue where if I have the select button as the dash, it prevents me from going through doors in Volt Catfish’s stage, if I pause the game and set the select button to either be a shortcut for Weapon Changing or to switch characters, then I can go through doors again. Dying or resetting the game seems to have no effect on this, only switching the select button back to one of the original two options, and again doesn’t seem to be an issue in Neon Tiger’s stage, only Volt Catfish’s, and I have no idea about any other stages.